Our day at the Bounty Islands was a bit bizarre for me: on the zodiac, I felt a tad tired, and uninspired. I was a perfect day, though, the absence of wind leaving the sea glass-like. These were conditions we hadn’t encountered so far, maybe that’s what set me off.

The Bounty are quite a singular archipelago, old granite slabs jutting out of the ocean, so inhospitable only one vascular plant has been found there. They were named after their discoverer’s ship’s name, the Bounty… that was in 1788, just months before the famous mutiny.

If there are little plants there (except for the ever-present kelp), birds abound. Twenty to fifty thounsand pairs of Erect-crested penguins (Eudyptes sclateri) nest there, as do fifty to seventy-five thousand pairs of Salvin’s albatross (Thalassarche salvini), making the archipelago the “epicentre” of population for both species. Fulmar prions (Pachyptila crassirostris) nest there in high numbers as well. 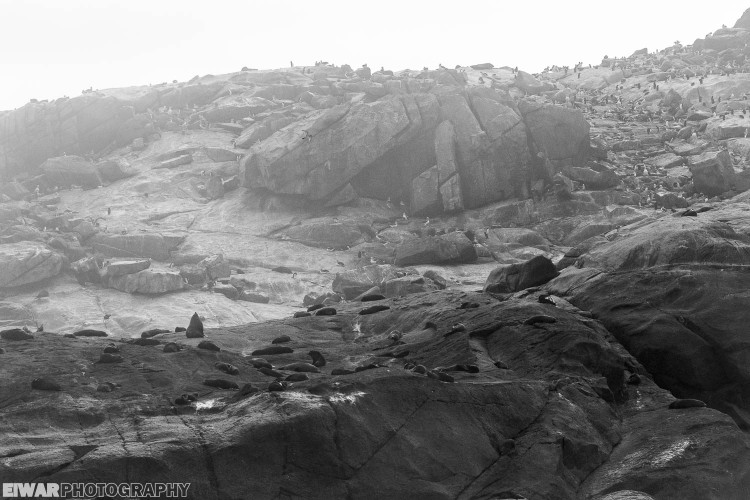 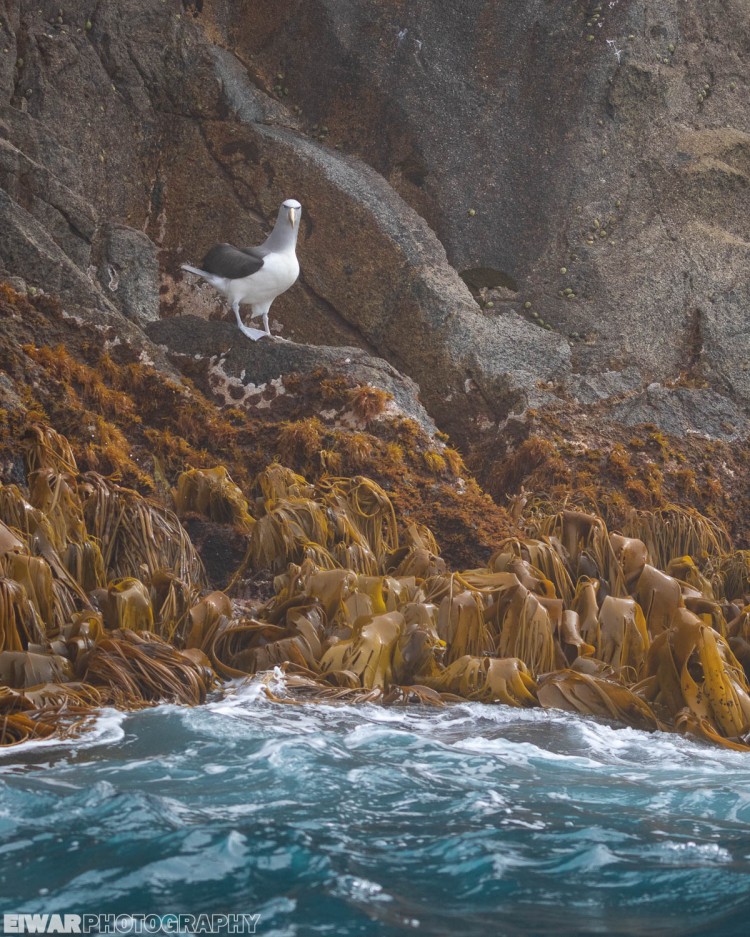 Prions are an interesting lot: there are several species roaming the southern seas, but they all look alike. The Fairy (Pachyptila turtur) and Fulmar prions are particularly difficult to distinguish from each other, and it’s said it’s impossible without having them in hand. However, from what I remember, Fulmar prions have a steeper forehead, and a bill of constant thickness… therefore I’ll call the following birds Fulmar prions even though I never had them in my hand 😀 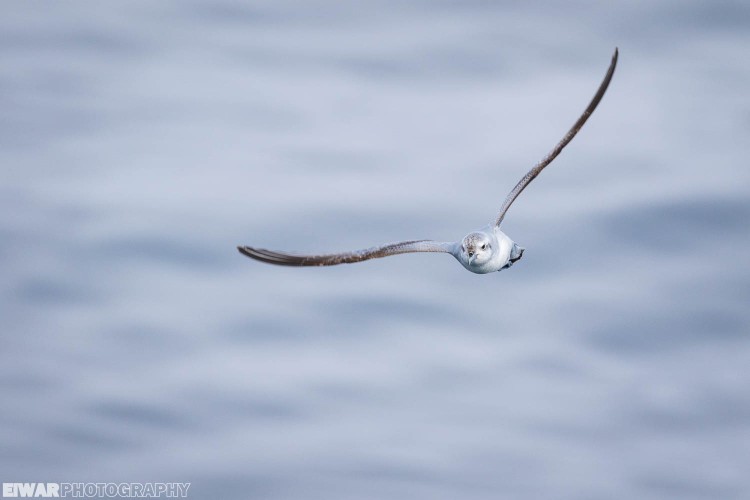 At sea, we usually had prions flying around the ship, but I think the Bounties were the only place where we saw them close to land, and even on land. Unlike many small seabirds, Fulmar prions are active at their nesting sites during the day (while others come only at night). 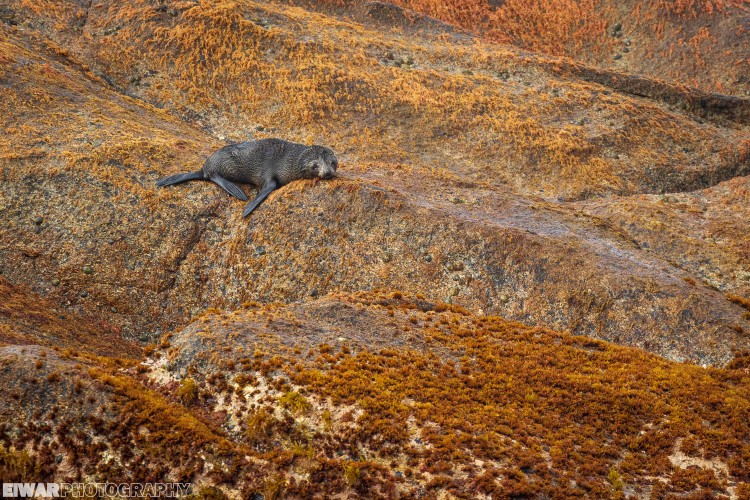 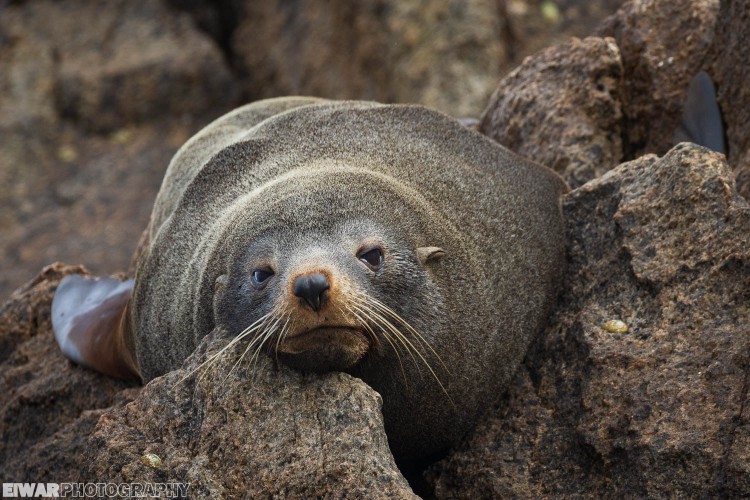 Judd, our zodiac driver, took us through a narrow canyon. It took him some time to choose the right timing, but we rode the wave and emerged unscathed, and dry. That was his dose of fun for the morning! However, he warned the other drivers, through the talkie-walkies, that they should be careful, and that it would probably be wise not to imitate him. When we rounded the island to join the fleet, the other passengers looked at us as survivors, “those who did it”. It didn’t feel like much, but I guess the passage of our boat between these cliffs must have been impressive to see, from the outside. But we made it 😀

The Antipodes Islands didn’t have their endemic species of shag, but the Bounties had. It’s called the Bounty shag (Leucocarbo ranfurlyi); original, isn’t it?

We found them in large flocks floating on the water, then diving with a jump in search for fish; some also collected nest material, kelp or something similar.

When we left the area, northbound towards the Chatham Islands, I spent some time on deck, watching the rocks disappear into the distance. That’s when I made one of the most important images of this trip.

Since the beginning, I had tried to include birds, and especially the albatrosses, in their environment. I had struggled to achieve the compositions I wanted, but I think on this one it works nicely. The Salvin’s albatross is one of the iconic birds of the Bounties, so having it in a picture with the characteristic silhouette of these islands in the background was a great feat!