Mount Taranaki is one of the most stunning mountains of New Zealand, with its elegant narrow cone pointing straight to the sky. In fact, it looks so much like Japan’s Mount Fuji that scenes of The Last Samourai were shot with Mount Taranaki in the background…

Located at the Eastern corner of the North Island, it’s only the last in line in a series of older volcanoes that extend to the North-West. The reason is that the Indo-Australian plate is slowly moving compared to the magma source. The oldest volcanic activity in the area dates back to 1.75 million years ago. The second to last, the Pouakai complex, was active between 500 000 and 240 000 years ago, before Mount Taranaki started 135 000 years ago. Nowadays, the latter reaches 2 518 meters above sea level, almost a perfect cone but for the low bump of Pouakai on its North-Western side.

Mount Taranaki, with the Pouakai complex on the left

END_OF_DOCUMENT_TOKEN_TO_BE_REPLACED

In the past few months, I extensively wrote about my peregrinations around the South Island of New Zealand, from beaches to mountaintops. Between November and April, I volunteered, I climbed, I hid, I drove… I had a good time!

I published a great many articles, but they didn’t cover everything: sometimes I didn’t feel like I had enough material to write anything, or I just didn’t feel like it. That said, I still have pictures I’d like to show you. The previous article was dedicated to coastal areas, so here we go with the mountains! 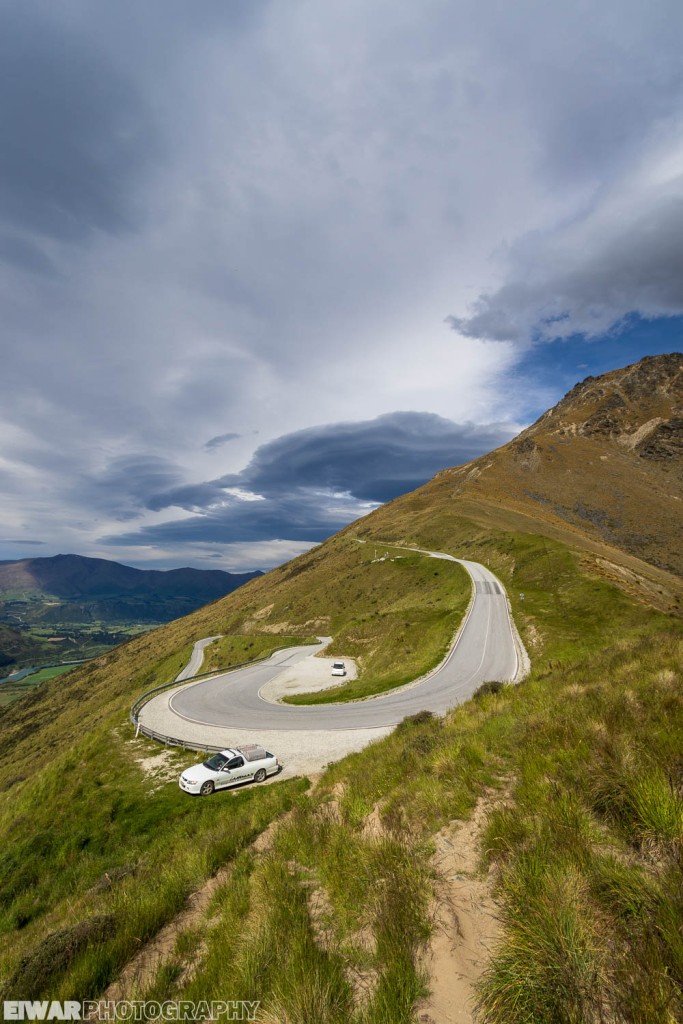