Campbell Island is where it all clicked, where I really got rid of the photographic pressure to enjoy the voyage to the fullest, where I had the most outstanding wildlife encounter… in short, where I felt the most alive! It was not as spectacular as Macquarie, but it was phenomenal in different ways.

It was calmer to start with: we anchored in a sheltered harbour, and there weren’t hundreds of penguins and elephant seals surrounding us as we reached shore. It was less overwhelming. Maybe I had also got used to the roll of our ship, and to our operations in general. Maybe I had settled in a “routine” that had me more relaxed (but can we really speak of a routine in such conditions? :p).

We cruised in the zodiacs along the shore of Perseverance Harbour, looking for Campbell shags (Leucocarbo campbelli) and Campbell teals (Anas nesiotis), two endemic species, the latter being a flightless duck like the Auckland teal (Anas aucklandica).

We easily found both, so we landed for our next challenge, the local subspecies of Subantarctic snipe (Coenocorypha aucklandica perseverance). Camp Cove is home to World’s loneliest tree, a Sitka spruce introduced there by order of the eccentric Lord Ranfurly, then governor of New Zealand (that was more than 100 years ago), but besides the tree, we couldn’t find any snipe. 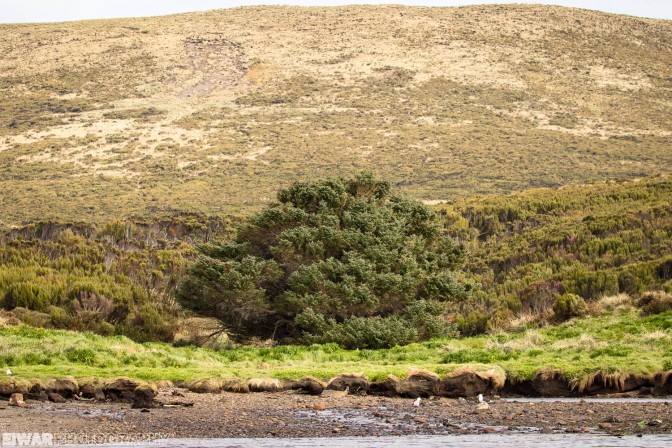 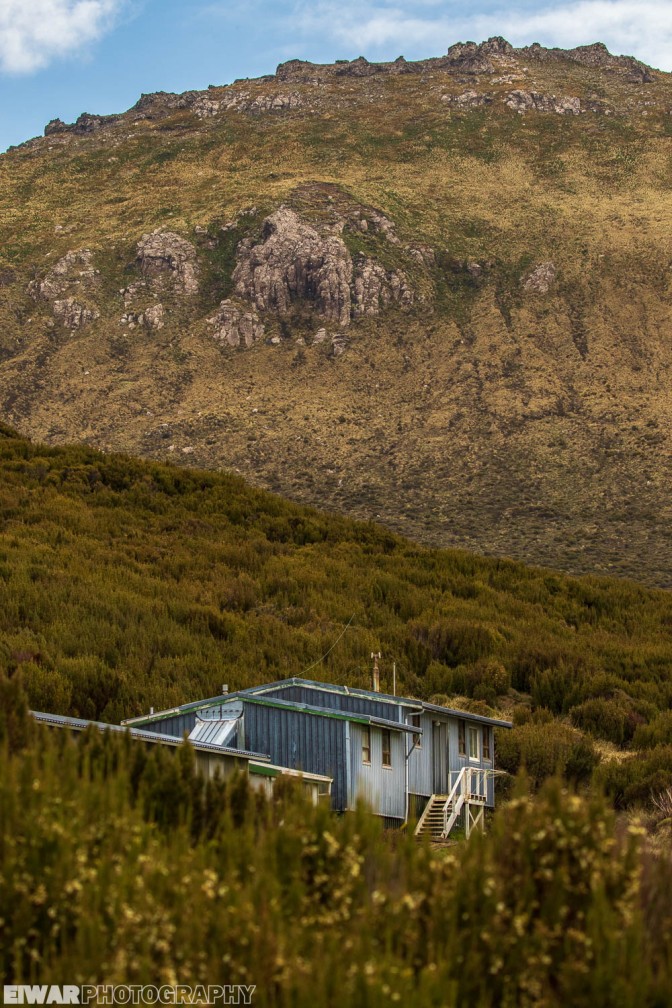 The most motivated of us then landed next to the old meteorological station to scour the bushes there. As we walked among the tussocks, we observed several New Zealand pipits (Anthus novaeseelandiae) and sometimes heard growls signalling sea lions. Fortunately no close encounter was recorded with the huge sea mammals, but we had several beautiful sightings of the snipe, and the last one (which I found!) stayed in the open for our enjoyment, standing still on a boardwalk while we were all around among the grass. 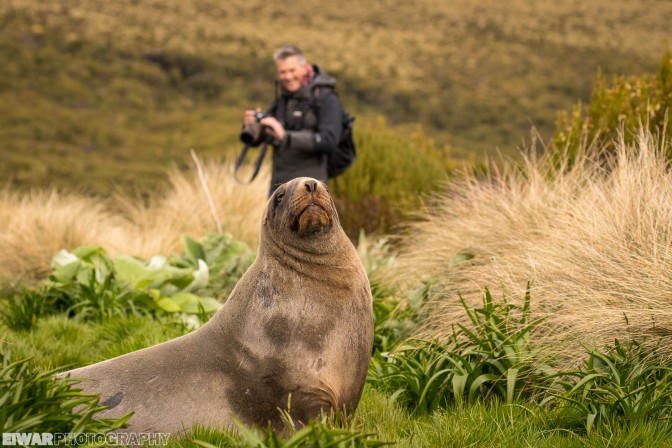 We went back onboard for lunch, then started the ascent to Col Lyall Saddle, along the narrow boardwalk.

The conditions were perfect, and Dan, our leading guide, spotted another snipe along the path. The eradication of rats on the island has proved beneficial, since before it, Campbell teal survived only on a nearby islet; snipes where thought to be extinct, until they recolonized by themselves from Jacquemart Island. Both species now seem to have healthy populations in the region. 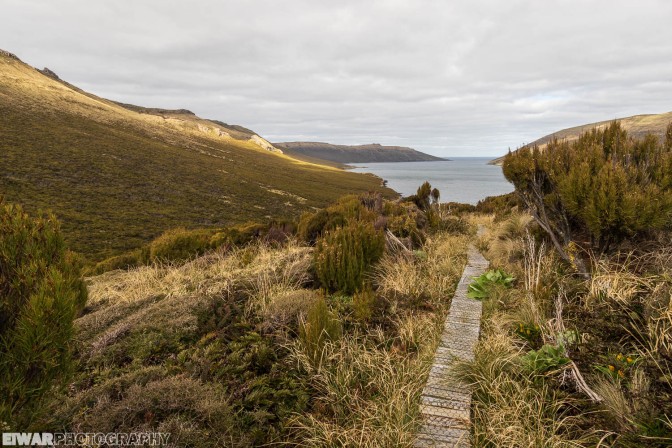 As we climbed, we started seeing Southern royal albatrosses (Diomedea epomophora) in the air and on the ground. We had seen many at sea before, and on land on Enderby Island, but Campbell Island is the main breeding ground for the species. 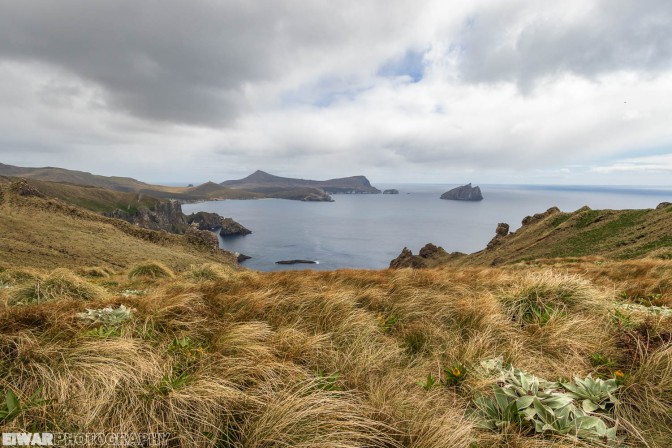 During the ascent, we could see several birds sitting on the slopes, and some others flying further away. However, the real show started later in the afternoon, when most guests had gone down back to the shore. Then, the albatrosses started to come closer, gliding in closing circles, closer and closer to us. I could hear the wind in their feathers! Some called, some practiced courtship rituals, maybe young birds not ready to breed just yet… 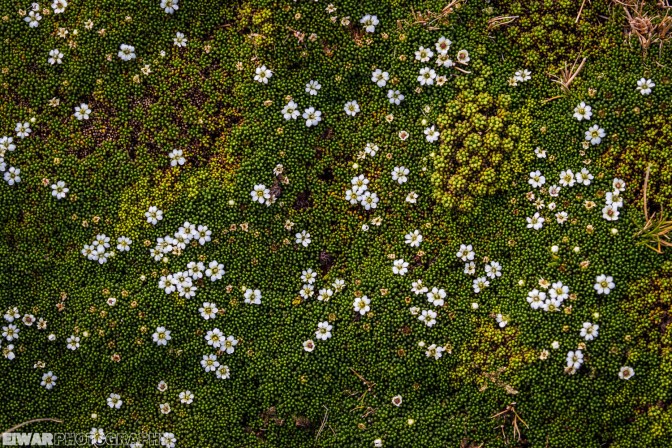 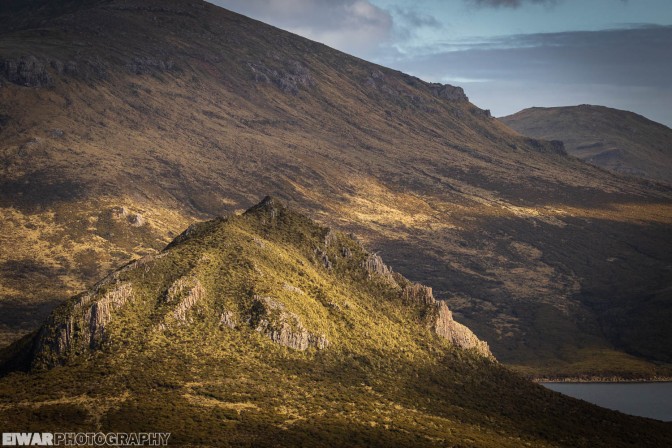 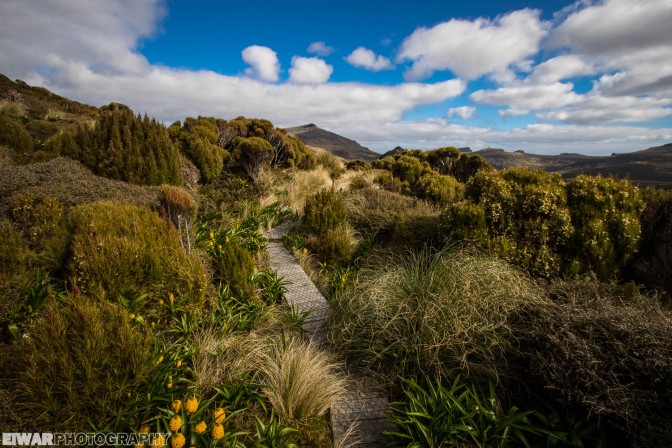 It was so special to see these birds, usually associated with the sea in our minds, in such a picturesque setting. That was basically a perfect day, with a bit of leg stretching and a phenomenal wildlife show. It would be remembered as a highly emotional day. 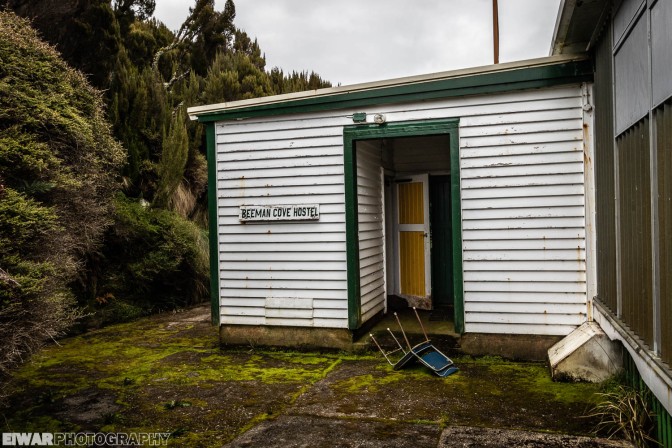 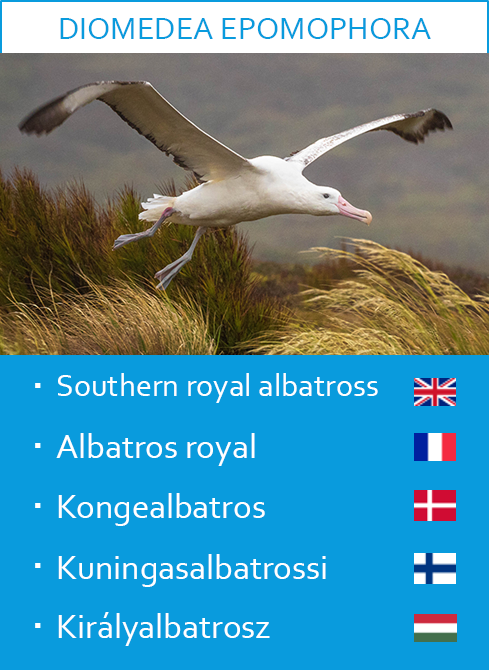 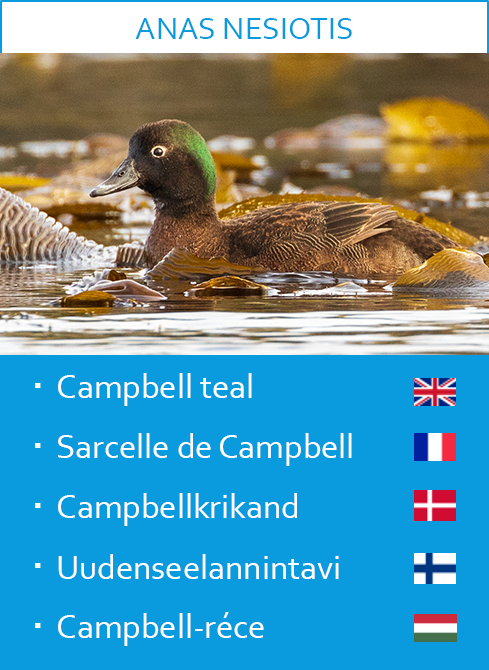 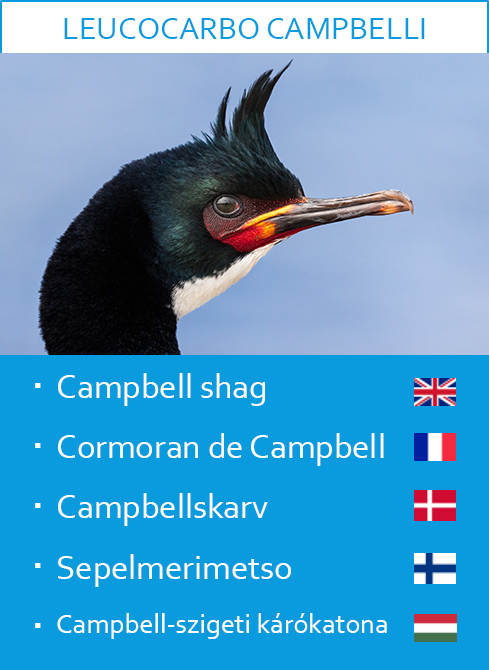 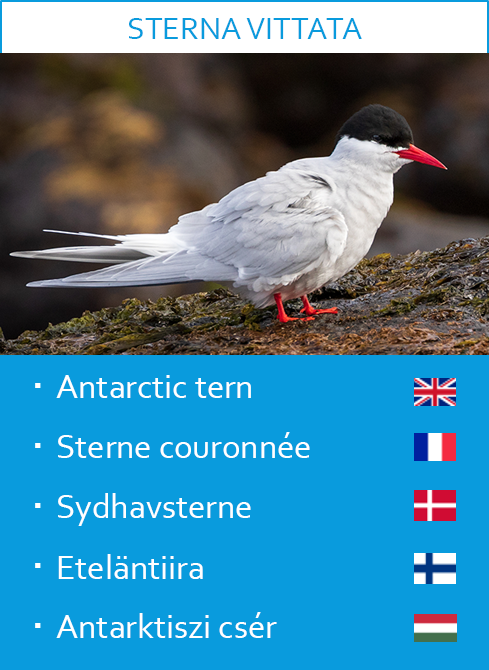 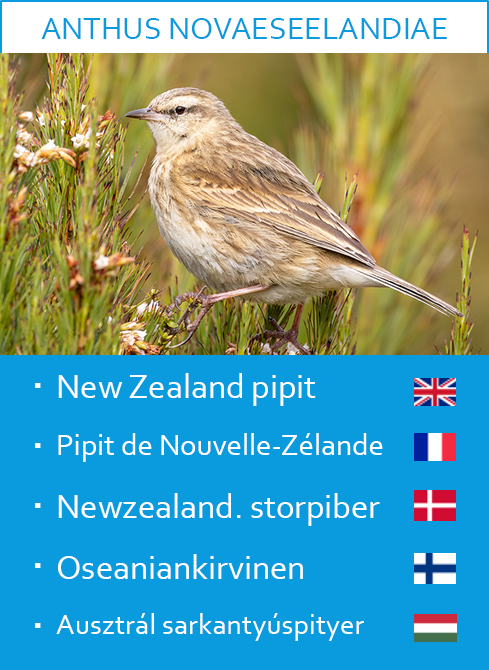 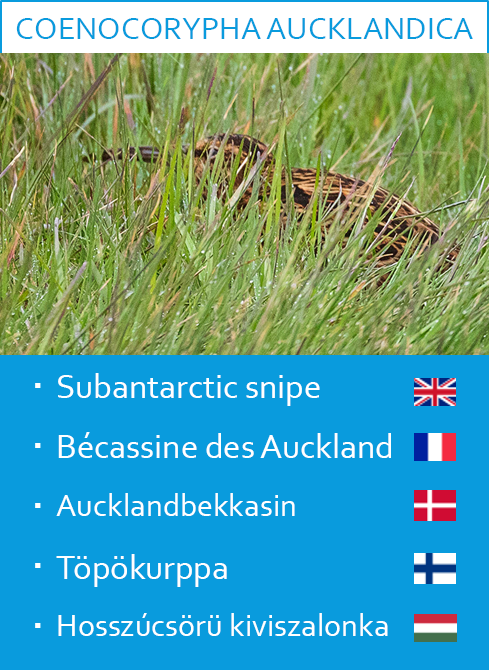