A walk in the mountains

It started in June 2015, in the very beginning of Eiwawar. My dad and I walked up the Grand-Veymont, the highest summit in the Vercors range, near Grenoble. Now, every time I take you to the mountains, usually around my hometown, I add an entry to this series.

Know why the nightingale sings 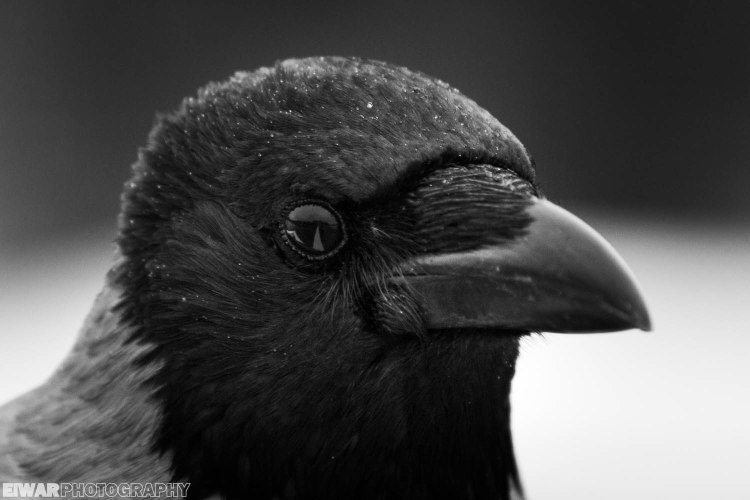 I was walking around Utterslev Mose, in Copenhagen, and suddenly, I stumbled upon a reedbed ablaze in the sunset. Immediately, I thought about the song “Fields of Gold”, from Turisas… a new series was born: a picture, a song, and its lyrics. Sometimes a bit of extras. The name of this series is the title of a song from Nightwish. 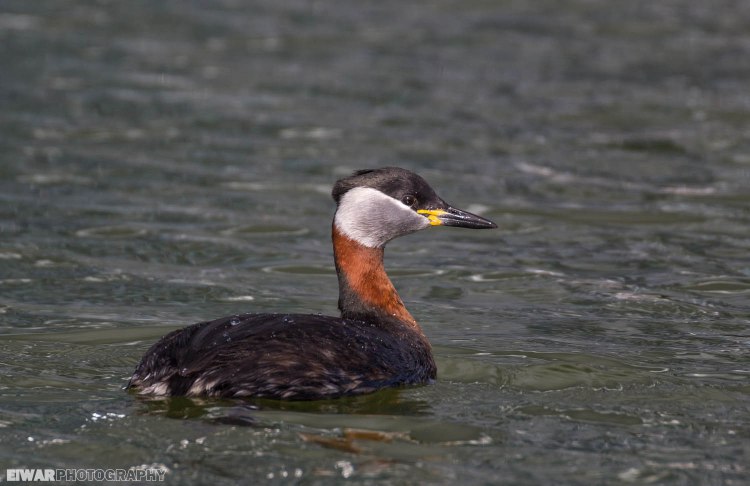 When I have enough pictures of a single species, I like to write a more informative article about it. I try not to overload it with boring facts, but to include personal anecdotes on how I met the animals. The first one in the series was the Horned grebe, which I saw in Suomenoja… now the pictures seem very naive to me, and incredibly poor, but one has to start somewhere 😉