As you can see, I have changed the layout of this blog. It’s been some time I’ve had the feeling that the column was a bit too tight on the previous theme, leading to pictures too small for my taste. When I stumbled on this blog (thanks to my early follower De bec et de Plumes), I decided to give it a try. I’m still faltering on the background color, but I really like this one. What do you think of it? Any feedback would be much appreciated =)

At the bottom of the page, I have added a widget so that you can follow my blog by email, if that’s what you like. Feel free to use it and share it.

I have finally started to write my article about my summer road-trip (yeah, it was about time), so I guess you can expect it this week… hopefully. In the meantime, you can comfort yourselves with these pictures from Utterslev Mose (remember, this nature area near my dorm’). It was a session mostly dedicated to Greylag geese (Anser anser). Like any photographer (I imagine), I really love this golden sunset light. Enjoy!

Another walk in the French mountains from this summer. Le Touret is a natural belvedere overlooking the village of Le Périer, in the Écrins National Park.

This was a sunny, warm summer day. We parked the car at Le Périer, and began the ascent from the south, along the river Le Tourot. The path was rocky, and we were quickly surrounded by insects of all kinds, including a lot of butterflies.

END_OF_DOCUMENT_TOKEN_TO_BE_REPLACED

A few pictures from my first photo ride in Copenhagen. With my cousin and her boyfriend, we went up the tower of Christiansborg, where the Parliament of Denmark now resides (you know this place if you’ve followed the Danish series “Borgen”). 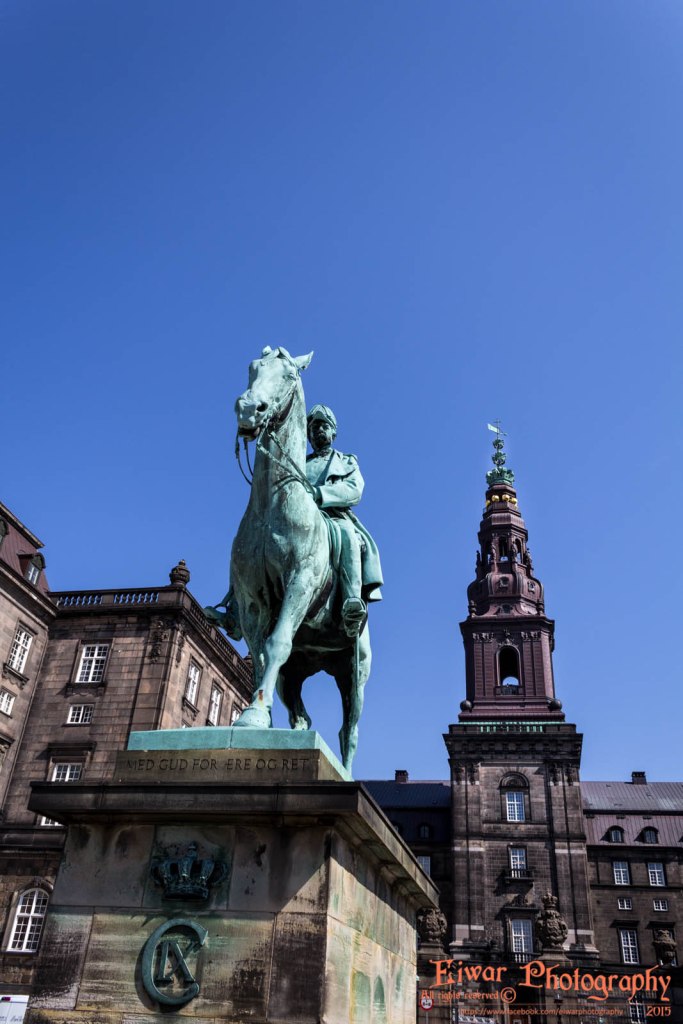 Yes, in this tower, behind the statue!

END_OF_DOCUMENT_TOKEN_TO_BE_REPLACED

That’s it, I’m an inhabitant of Copenhagen, for at least one year. For the occasion, please enjoy this view of a Common wood pigeon (Columba palumbus) resting on a streelight, in the golden sunset light of Denmark.

This is no ordinary blogpost…

You wanna fly
So you drag on flies
Drag on dragonflies

No, this song doesn’t have anything to do with the rest of this post. No, it’s not a masterpiece either. But I like it, and seeing so many dragonflies in Åland this summer made it pop into my mind. When I came home, I knew I had to include it in my road report. This is presumably a song denouncing the abuse of drugs, especially heroin. However, for most of the song, the lyrics do not make any sense. Then again, it’s an Edguy song!  Remember, drug is bad.

END_OF_DOCUMENT_TOKEN_TO_BE_REPLACED

These two first weeks of August were dedicated to the transfer of all my stuff from Helsinki to Copenhagen, where I’ll spend this next year. But why do it the easy way when it can be complicated? I left Grenoble by car, with my brother, on the 2nd. After a stop in Alsace, we crossed Germany and spend 29 hours on a boat to arrive in Helsinki in the morning of the 5th. After loading the car up to the ceiling, we headed to Denmark, spending a few days in Åland archipelago. But that is a story for another day. Before reaching these islands scattered between Finland and Sweden, we were invited at a friend’s mökki.

In Finnish, mökki stands for cottage, and it’s a vivid Finnish tradition. Many families have a cabin in the woods, on the shore of a lake, where they usually spend some week-ends throughout the year, and some time during the summer. 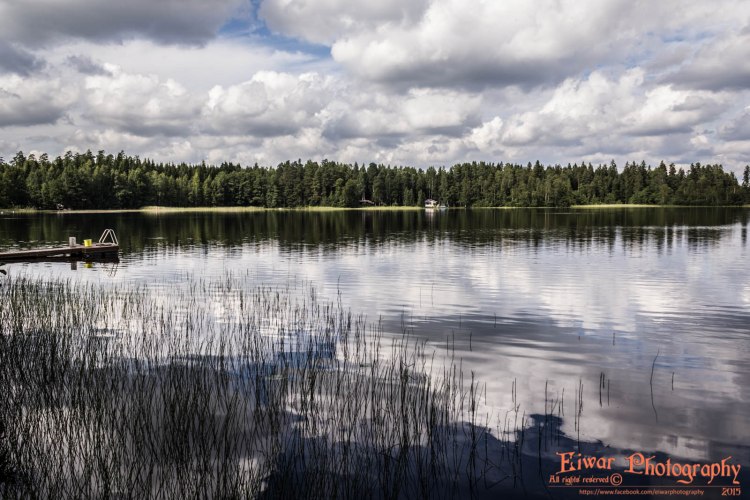 Two essential elements of a mökki are the sauna, built next to the lake so that you can jump in the water when you get out of it, and the pier. Running water and electricity are however in option.

It’s a relaxing place. What a joy to spend some time in the heat of the sauna, then dive into the lake (ok, rather go super slowly inside, given the temperature) and contemplate the clouds lit from underneath by the setting sun. After that, we were completely rested, and ready for our next adventures. But as I said, this is another story.