In the past few months, I extensively wrote about my peregrinations around the South Island of New Zealand, from beaches to mountaintops. Between November and April, I volunteered, I climbed, I hid, I drove… I had a good time!

I published a great many articles, but they didn’t cover everything: sometimes I didn’t feel like I had enough material to write anything, or I just didn’t feel like it. That said, I still have pictures I’d like to show you, hence this article, dedicated to coastal areas of the island, and its follow up, dedicated to the highlands.

On my trip south to catch the ship to the Subantarctic Islands, I stopped in Oamaru, a sleepy (at least on a Sunday evening) town known for its Victorian precinct and its penguin colonies. 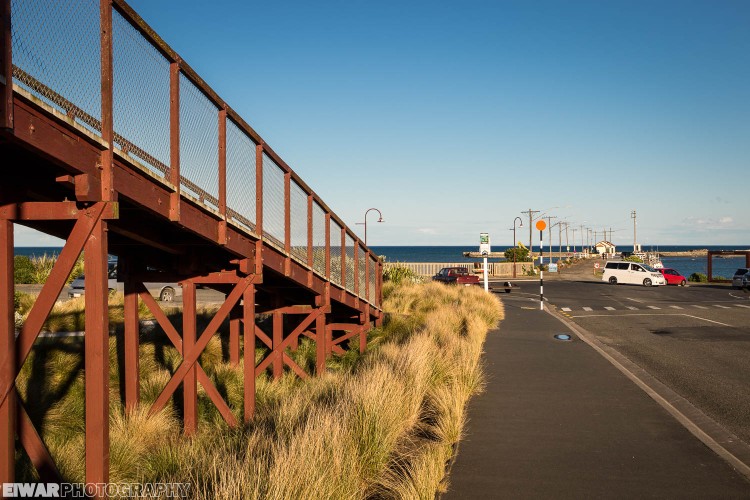 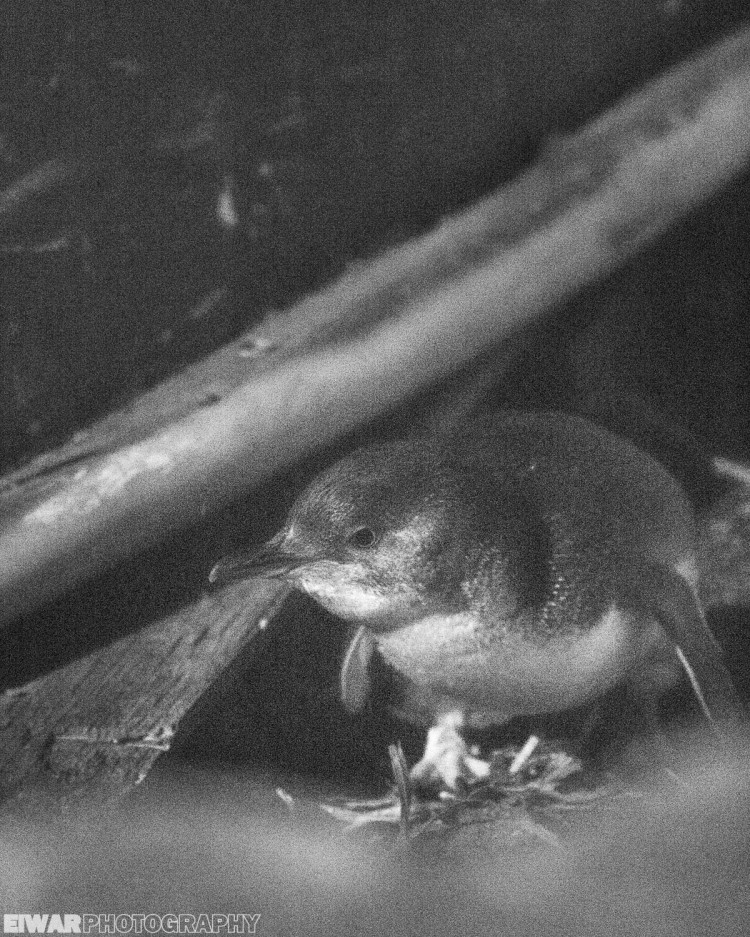 Further south, I encountered the funny Moeraki boulders and some more scenery on the Catlins coast 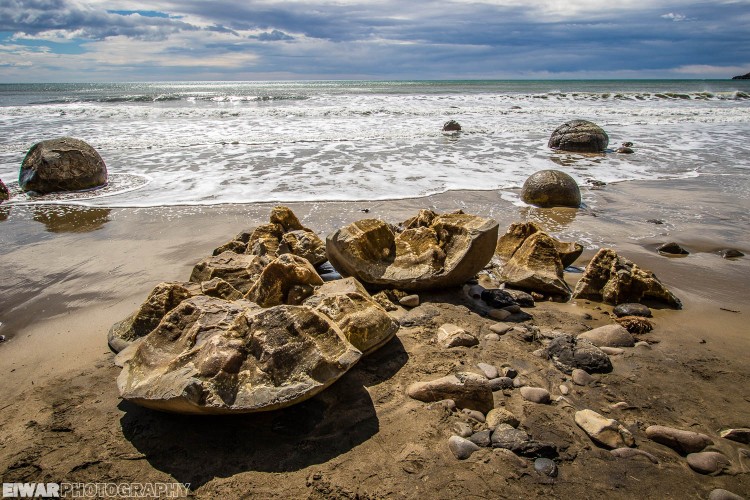 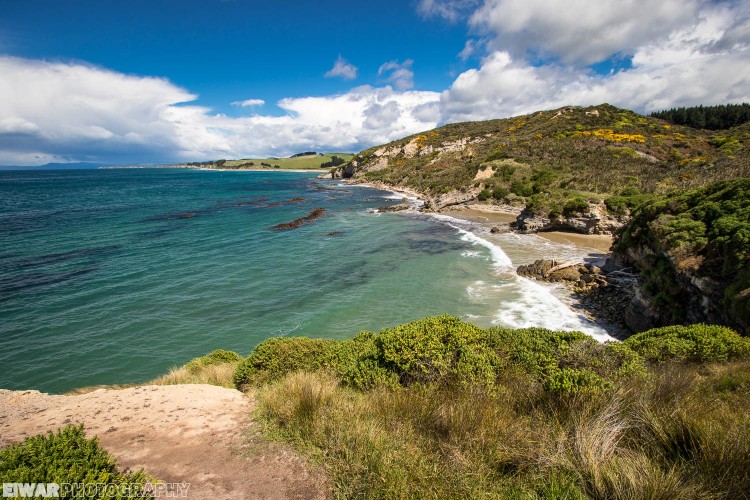 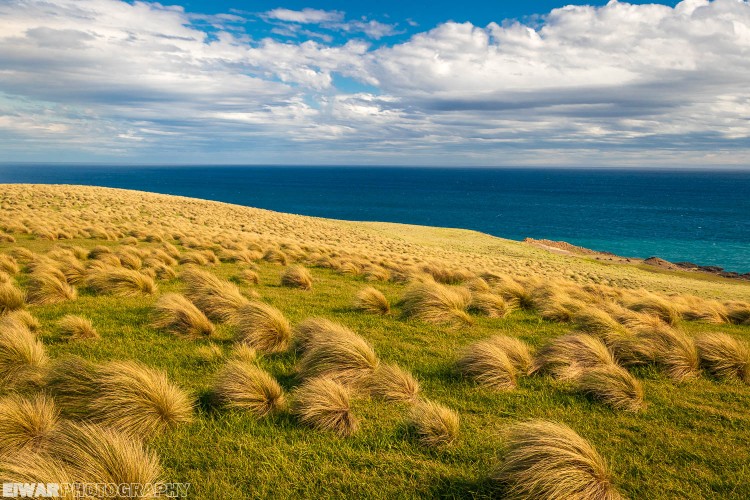 Yours truly at the southernmost point of the South Island 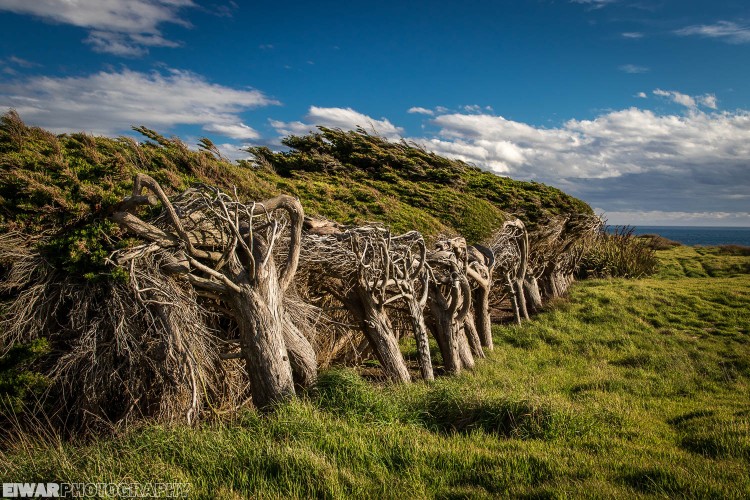 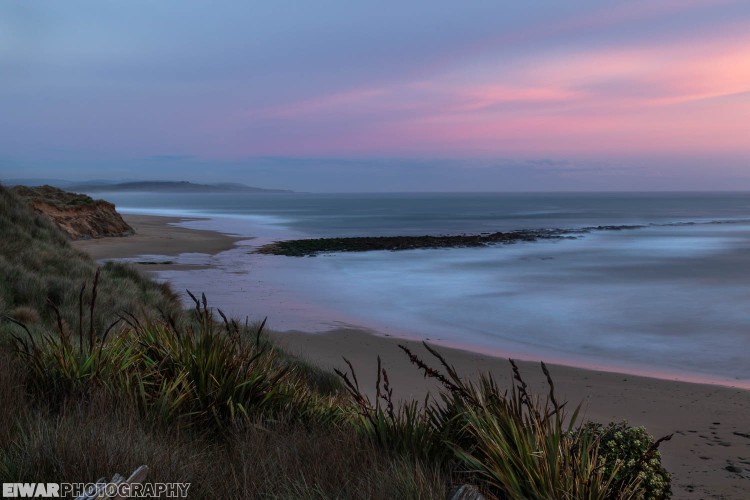 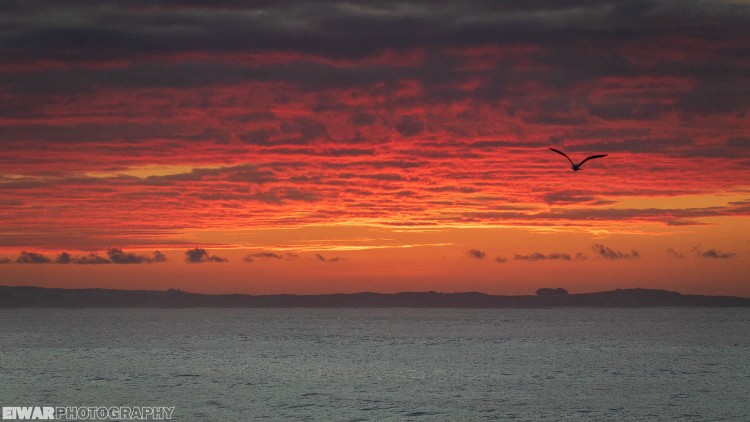 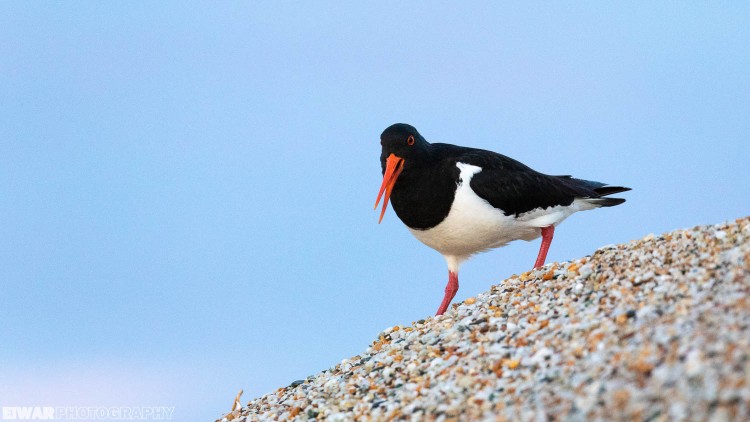 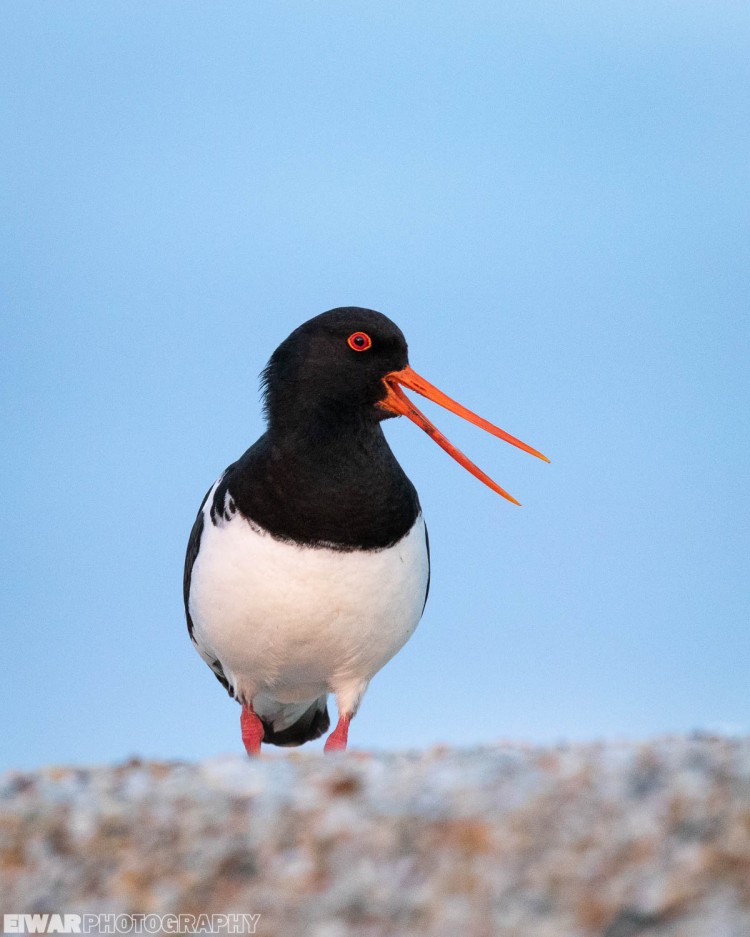 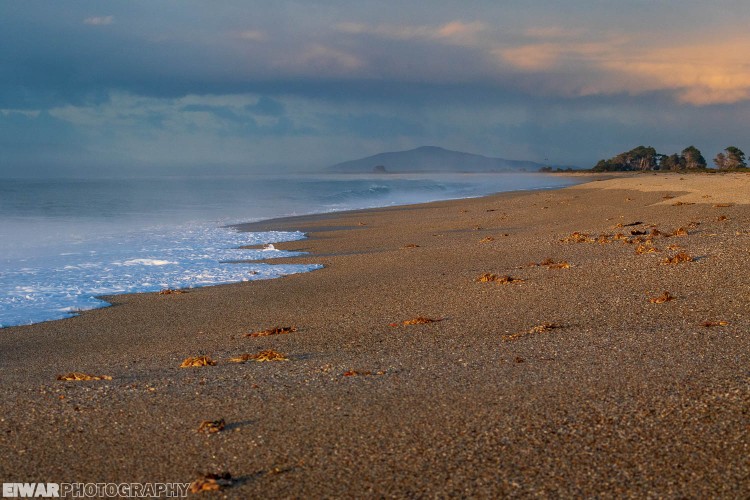 Further readings: Curio Bay and Nugget Point, the most spectacular places of the Catlins.

Fast forward two months: after India, I came back to New Zealand and spent a day on the Banks Peninsula. It’s a spectacular place with narrow, twisting roads on the slopes of two neighbour calderas. Akaroa, the main town, was a French settlement, and it still cultivates that heritage. 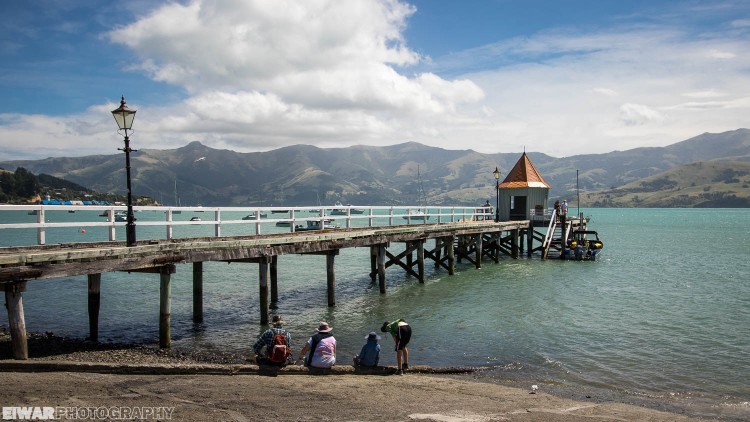 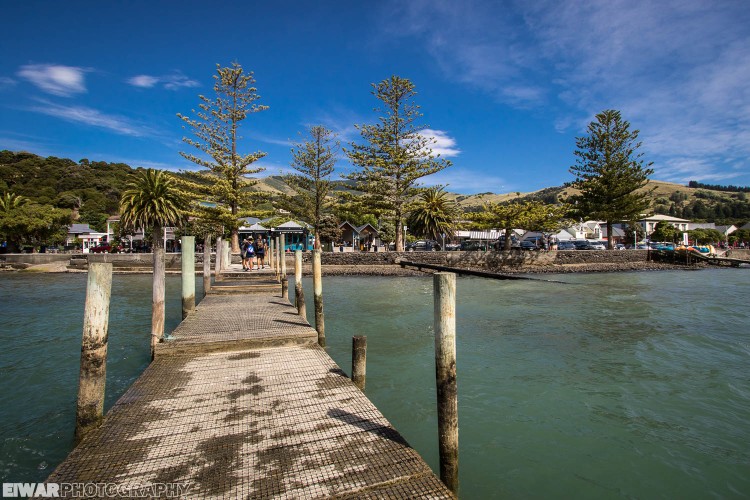 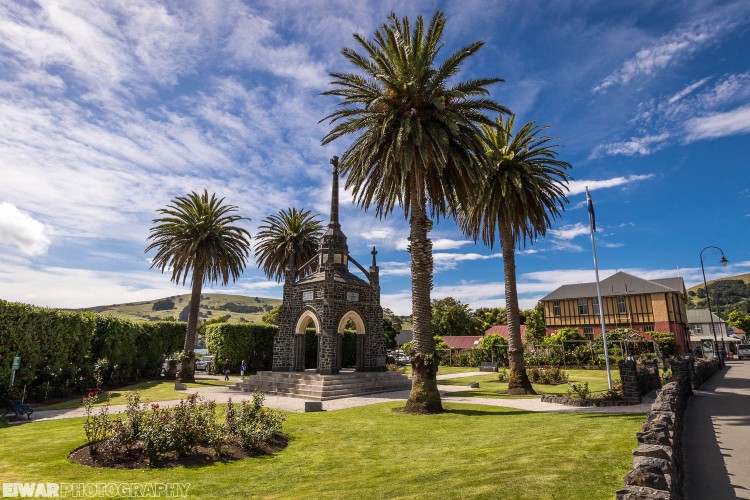 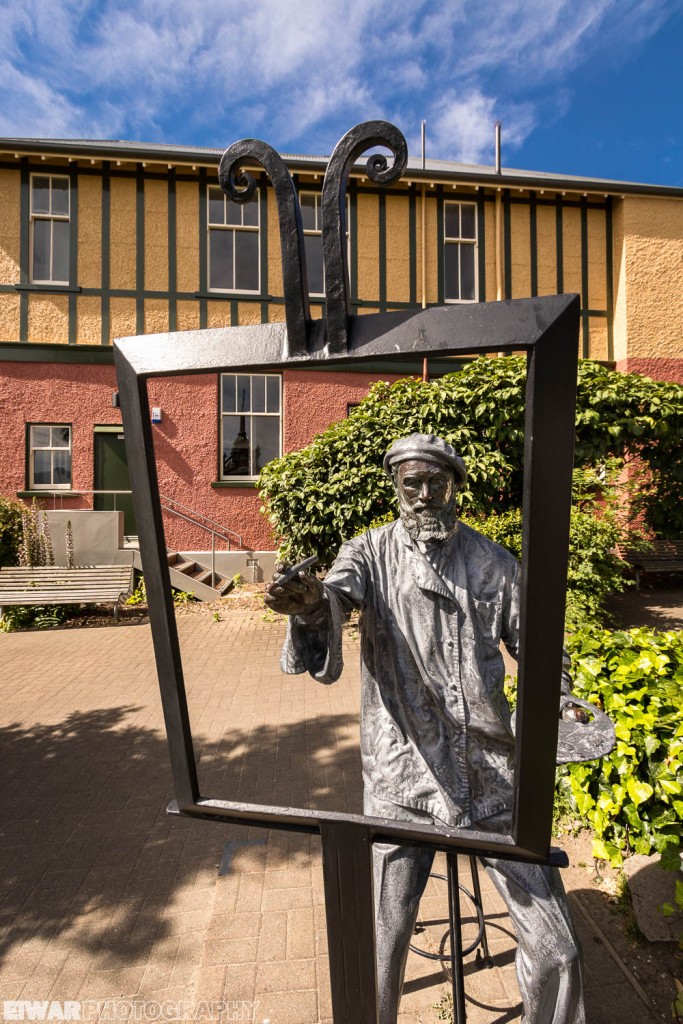 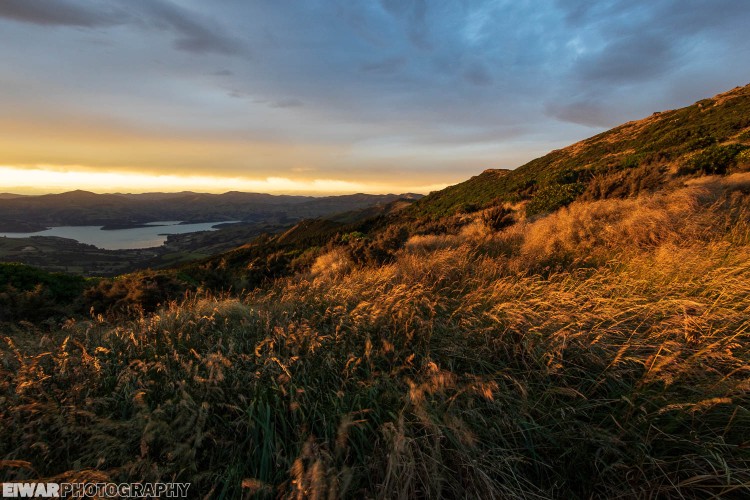 I spent two months in Dunedin, and I loved it ❤ 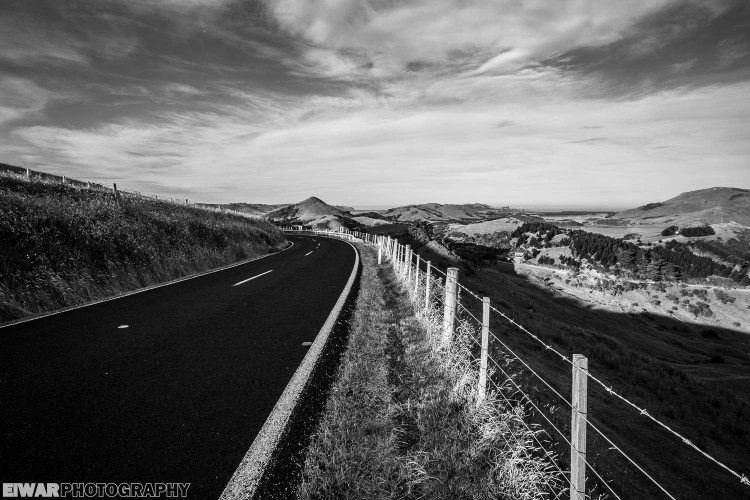 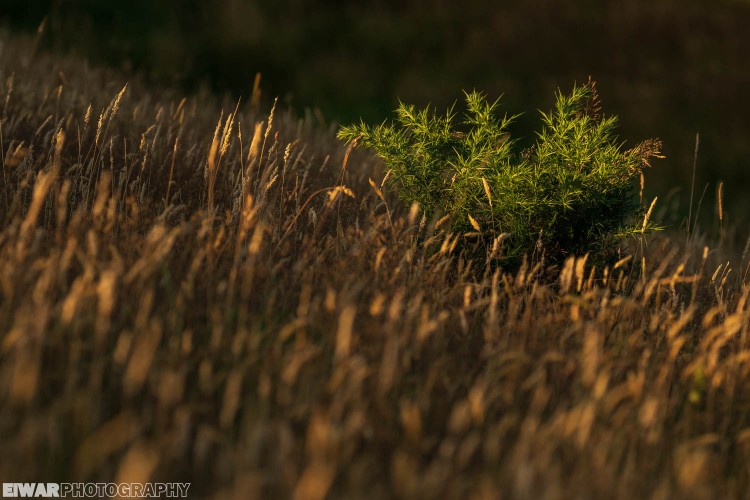 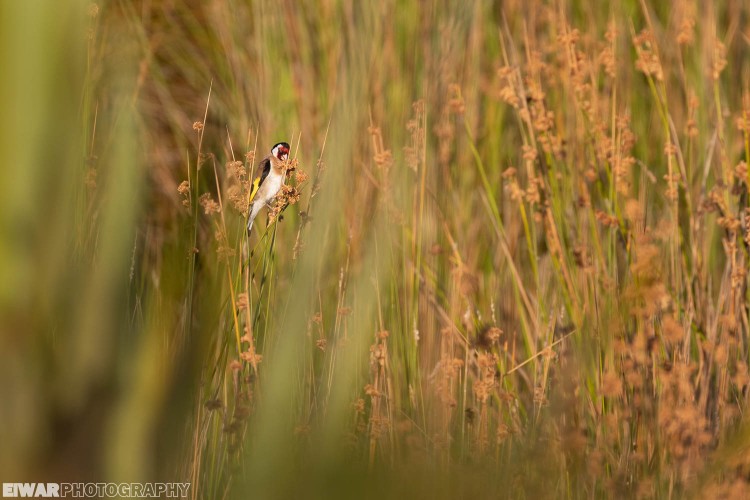 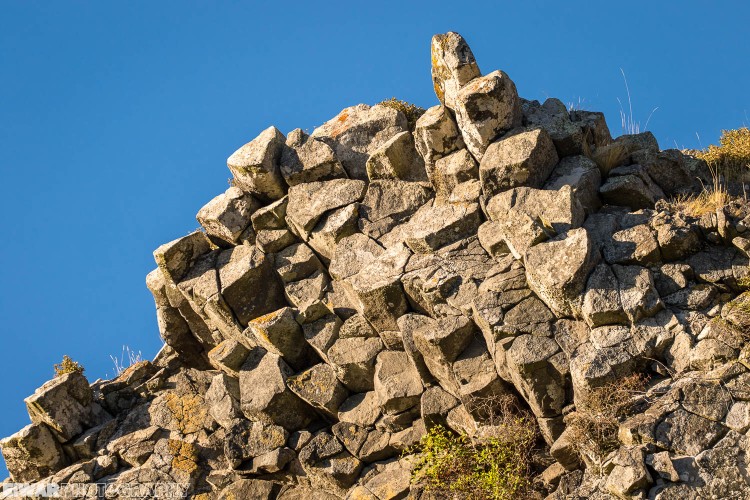 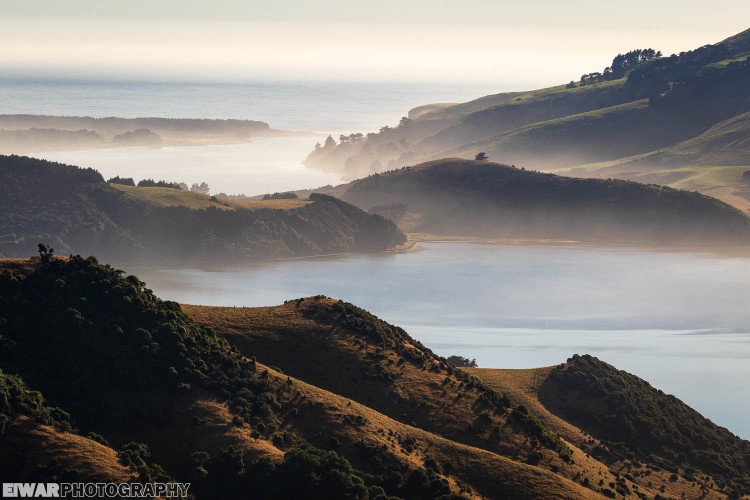 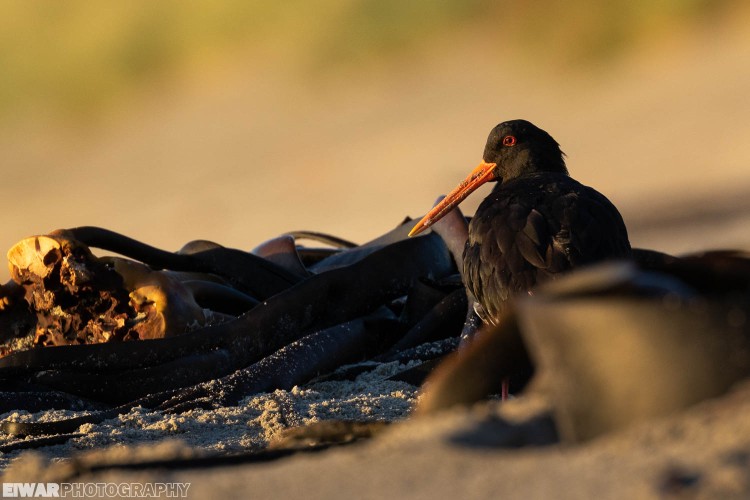 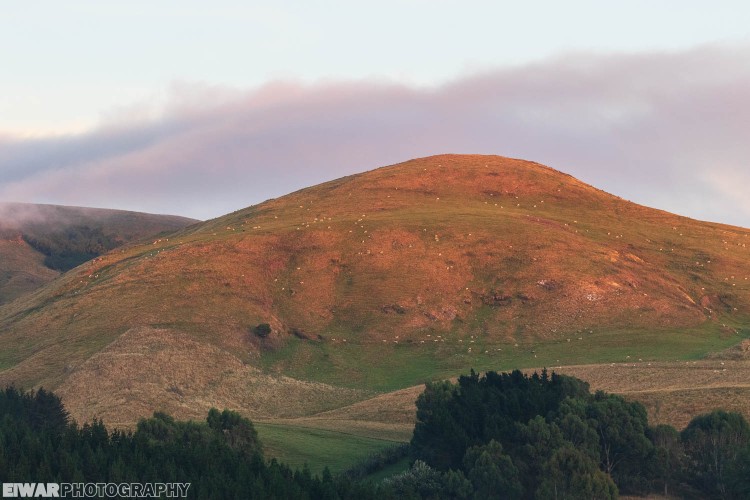 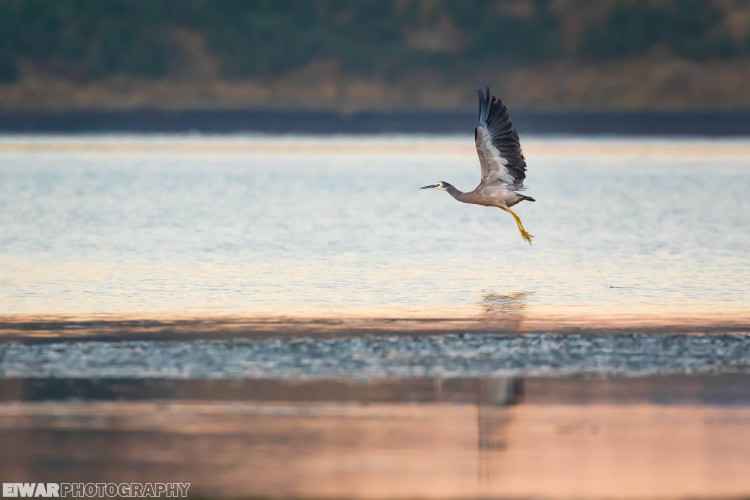 A remarkable area not far from Dunedin, rich in birdlife and known for its fernbirds. 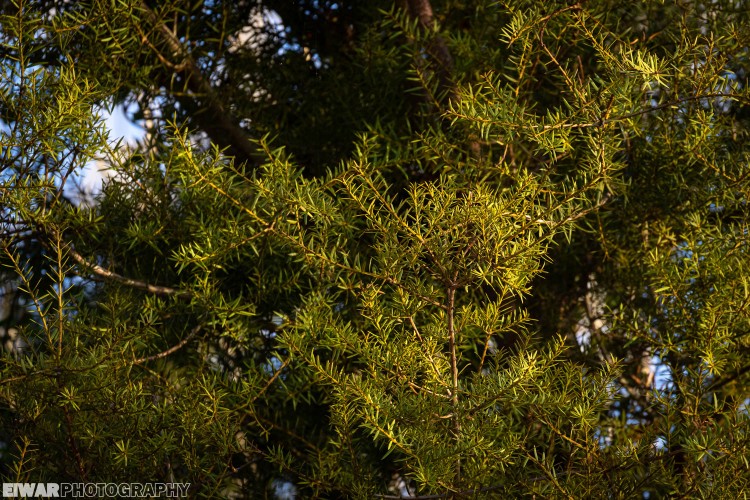 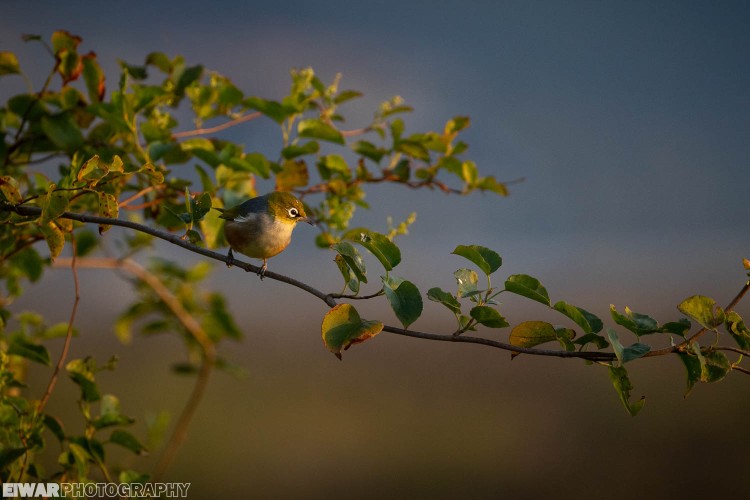 Stay tuned for the next chapter!

Want to know where I went? Check out the map! 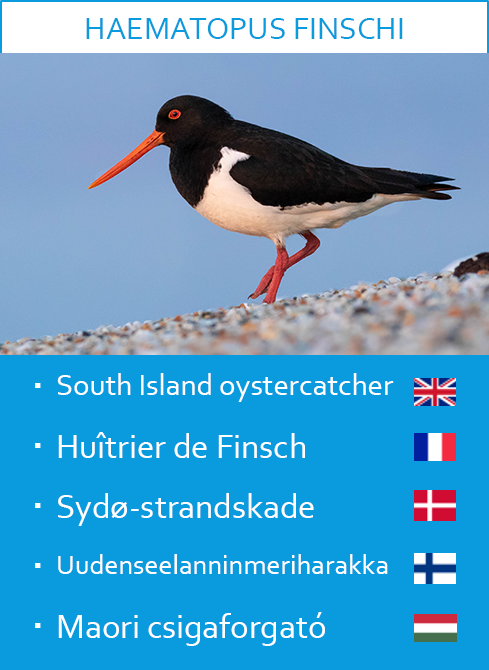 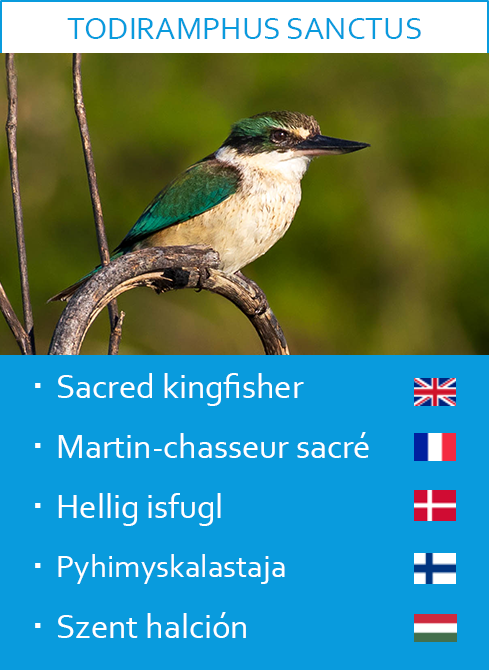 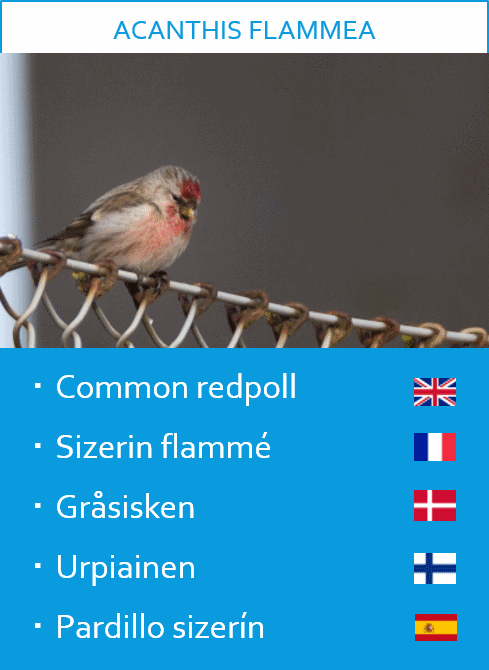 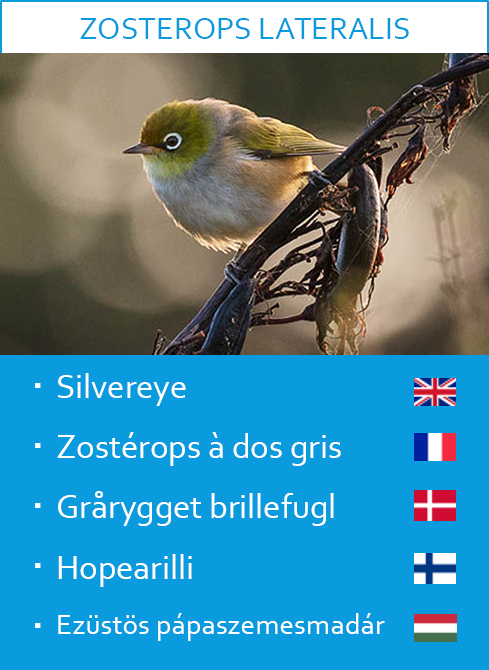