To renew my car’s Warrant of Fitness, which proves it complies with safety regulations, I had to leave it one day at the garage. I spent that day in Christchurch, a city I wouldn’t have had the opportunity to see otherwise.

Christchurch, as the main city in the Canterbury province, is also the main city on the South Island of New Zealand, with a population of about 400,000 similar to that of Wellington. Built on a flat and windswept plain, it was badly hurt by the 2010 and 2011 earthquakes that took 185 lives. These disasters have shaped today’s Christchurch like nothing else: on the one hand, several buildings remain in ruins, access forbidden by high fences, like the iconic cathedral. 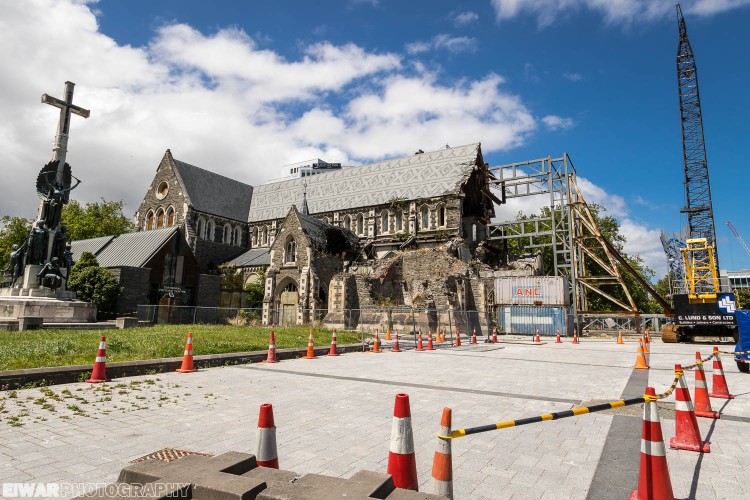 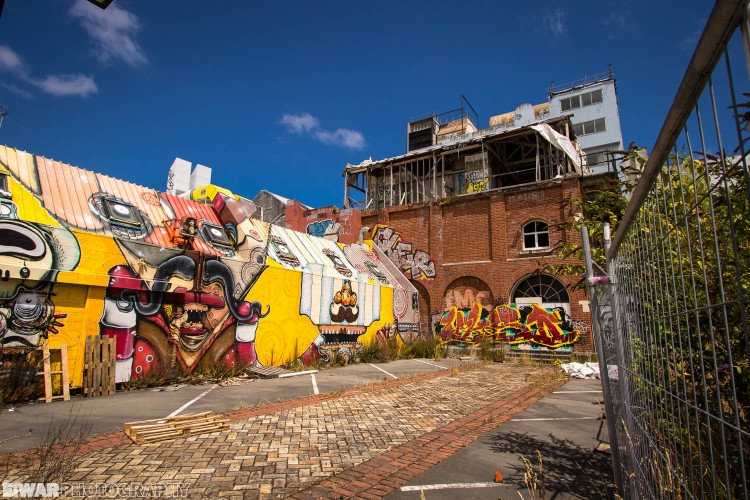 On the other hand, many new buildings have been built, giving the city a new and shiny look. The central library is stunning, the central bus station looks amazing, and the Transitional Cathedral, built as a temporary replacement for the cathedral as the old building’s fate was to be decided, is simply beautiful.

In short, Christchurch looks like a new city. Under the sun, it shone bright and felt lively. I hope it will remain that way, even after the terror attacks of 15 March 2019. 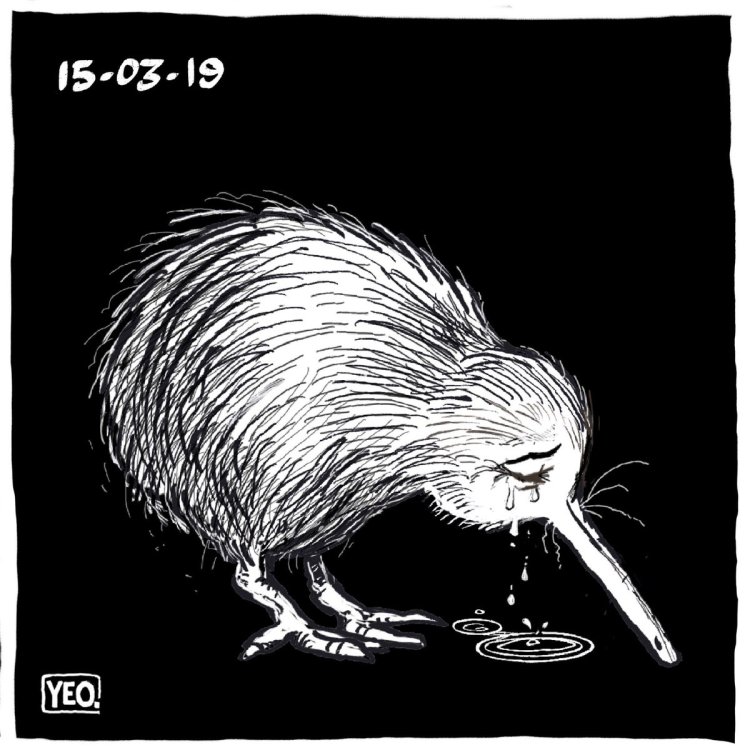 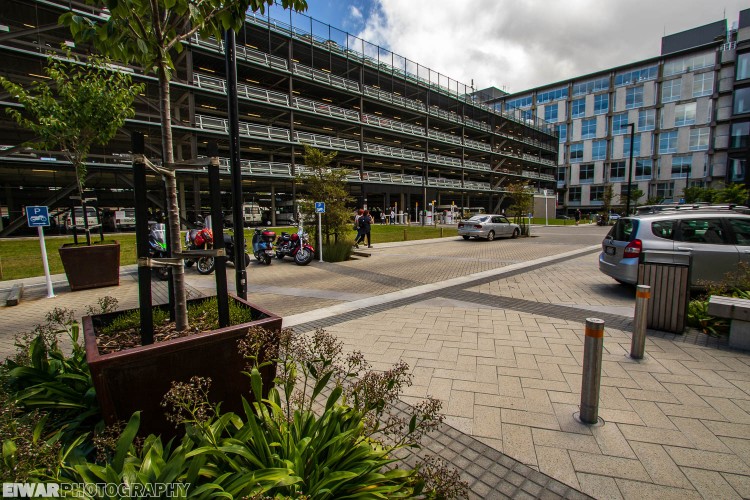