Sometimes, I’m asked why I travel alone, why I don’t take a friend with me (even if sometimes, I do). Half-jokingly, I say I don’t know anyone who would be able to sit for hours with me just waiting for birds.

That’s basically what I did that day. I went to the entrance of the national park, and waited. I walked a bit as well, but after one hailstorm I took directly in the face, I decided it would be wiser to stay close to the car. I still had time to see a Horned lark (Eremophila alpestris) walking in the tundra, the first one for that trip.

Along a stream, I noticed a Bluethroat (Luscinia svecica) flying from scrub to scrub, perching on top and singing a few notes before moving again. That’s one of the most beautiful birds out there, and an obvious target for photographers… I wanted more pics than those I got in Suolaoja.
So I waited, feet in the mossy, wet ground. And I got no good shot from that session. The Bluethroat is an elusive bird, and there were too many bushes on which it could land, and it seemed it was always too far from me.

I moved on, had some bread and cheese at the car and drove to the shores of Soppavann, a pond famous for its Ruff (Calidris pugnax) lekking area. Alas, as for the rest of my journey, I barely saw a few Ruffs standing there, sometimes chasing each other but never really battling as I hoped.

Nevertheless, I waited. I was rewarded by amazing views of Bluethroats, which seemed to like this area as well. Sometimes, they would even come to me on the ground, hunting for insects. Some of the following pictures really embody the spirit of my trip: spectacular birds (as said, the Bluethroat was not the least of them), and rain (or whatever form of water was falling from the sky then).

A few Arctic terns (Sterna paradisaea) seemed to fancy the area as well, and let themselves be approached while they displayed or preened… under the rain.

I talked with a National Geographic videographer, but when the day started to become darker, I decided it was enough and drove down the track to the main road. Maximum speed: 15 km/h, for it was in a really bad shape. 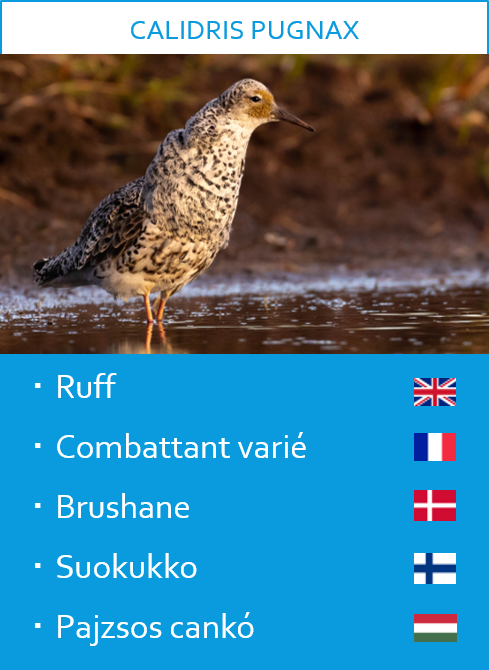 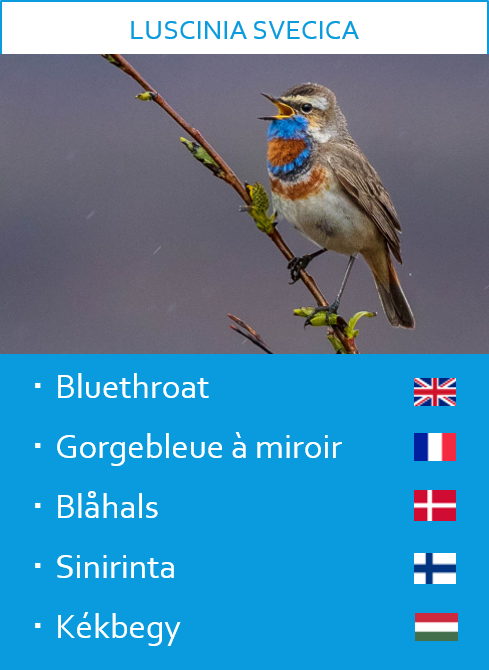 8 thoughts on “A blue throat”