Nuuksio National Park is one of the most popular day-trip destinations for Helsinki inhabitants. It’s only 30km from the center, and there you can hike in the forest, along the small lakes that dot the whole area, and grill sausages at fireplaces available to all.

During the day, it’s usually rather crowded and birds stay quiet. However, life truly reveals itself in the morning. That’s what I discovered on this trip with my friend Mika.

Our target was the Red-throated diver (Gavia stellata), a stunning bird that favours small taïga lakes for breeding. Unlike its cousin the Black-throated diver (Gavia arctica), it can take off rather swiftly, and therefore use smaller ponds. Nuuksio is perfect for this species, especially when the staff prepares artificial islands of floating vegetation for it to lay eggs. This species is sensitive to disturbance, but early in the day, we spotted two pairs fighting for dominance over one of the first lakes in the park. No doubt they are more quiet when humans arrive, but we were among the first visitors that day, and they put up a show for us.

We were still a bit too late in the day, so light was harsh. Unfortunately, I’m not sure it’s really possible to get the early light there, given that all ponds are surrounded by tall pines and spruce trees that block the sun. Anyway, we had to do with this that day. I tried to work on backlight, and to work creatively.

One pair of divers won the fight, and the pond grew quiet again. We moved on to another one, only to see the local pair fly away. We hoped they would come back, but they never did. However, there was a pair of Horned grebes (Podiceps auritus) working on a nest, Common goldeneyes (Bucephala clangula) courting, and Wigeons (Mareca penelope) feeding along the shore.

Our luck, this time, was the curtain of trees blocking the light (yes…). It preserved an area of shadow, in which I elected to work. Instead of dealing with the atrociously high daylight, I had soft shadows that were not too dark, thanks to being so late in the morning.

It was a great morning, which we ended in Kattila, at Pekka’s Green Window, eating a delicious pulla and talking about life and business (which becomes increasingly hard) in Nuuksio. Visit him and organize your seminar in nature!

I’m currently in Varanger, for a two-week trip. I hope I’ll be able to put together a new post next week, but in the meantime, have a look at my Suomenoja portfolio if you have missed it! Talk to you soon 🙂 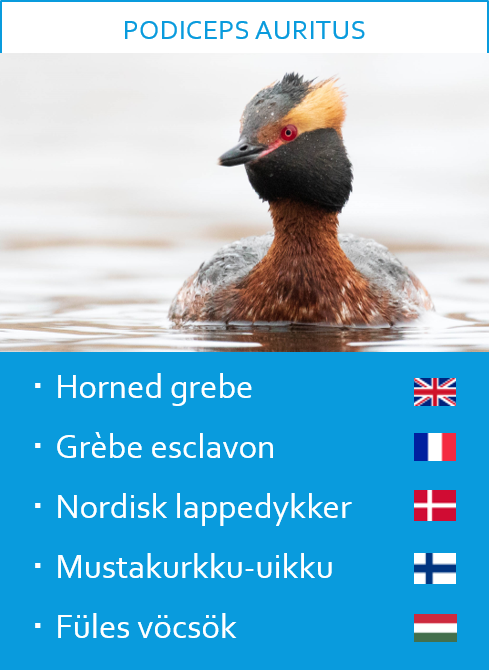 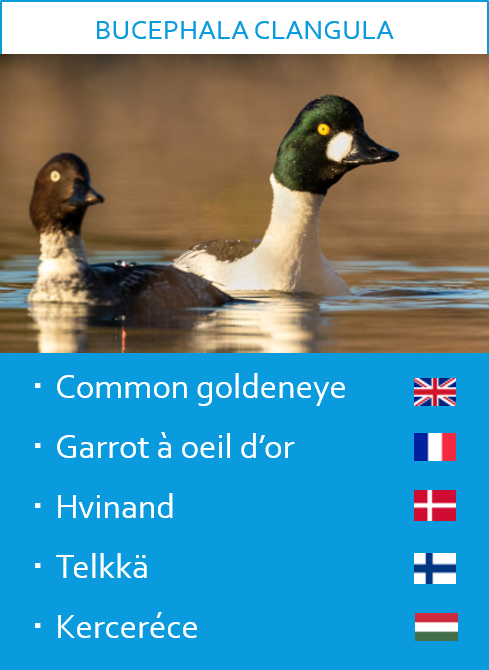 4 thoughts on “Crisp morning in Nuuksio”