I still had memories from September. An arch of light overhead, linking east and west. Green ribbons dancing in the night, immortalized in my photographs. Yes, northern lights were colorful!

Then my parents came back from Lapland, and described grey and white traces against a black canvas. “No no, the ones I saw were green, I’m sure of this”. 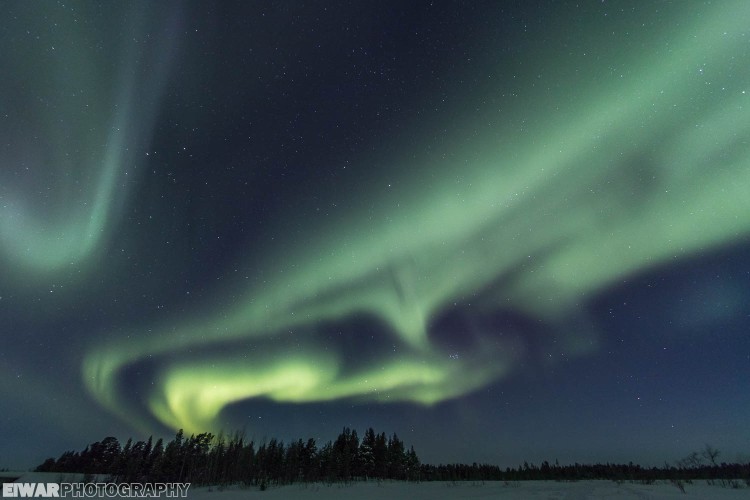 But then it was my turn to be in the north, eagerly waiting for nightfall. And there they were, but indeed, more grey than green. What if they had never been green except on the pictures?

The tricky thing, with auroras, is that they really look green when you take a long exposure picture. It’s not a Photoshop trick, it’s just that the eye doesn’t perceive the color. Or at least, not always. On the third clear-sky night, we were still cooking when I thought I could have a look outside, see if there was some activity. They was, and it was stunning. Then, there were colors: pink at the bottom, green at the top, in a ribbon undulating at a very high speed, just at our doorstep. It didn’t last very long, but we all had time to be amazed. 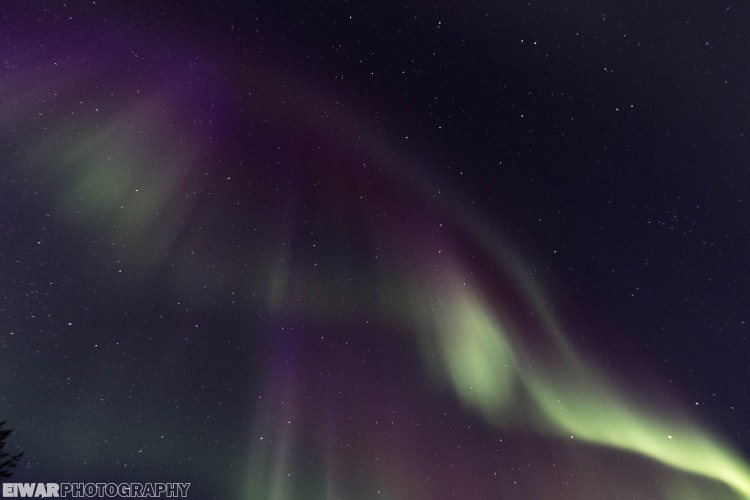 That was last month. I was spending a week in Lapland with three friends from France. We were all ready for the snow, the cold and the reindeers, but what we hoped for the most was of course a northern light show. But you never know, maybe it will be cloudy all week and you won’t see anything but snow.

We were lucky, like the two first times I was up north in a favourable period, for we had three clear nights with good activity. The first one we spent on the heights above Saariselkä. Kaunispää is an easy-to-access vantage point, and therefore it’s a bit too touristy. I heard more French than Finnish, so at some point I decided to flee. We found a parking spot along the main road: there was a lot of traffic, snowmobiles included, but at least there were not many people. The northern lights were not very powerful, but they were there. It was that much weight off the guide’s (me) shoulders 😉 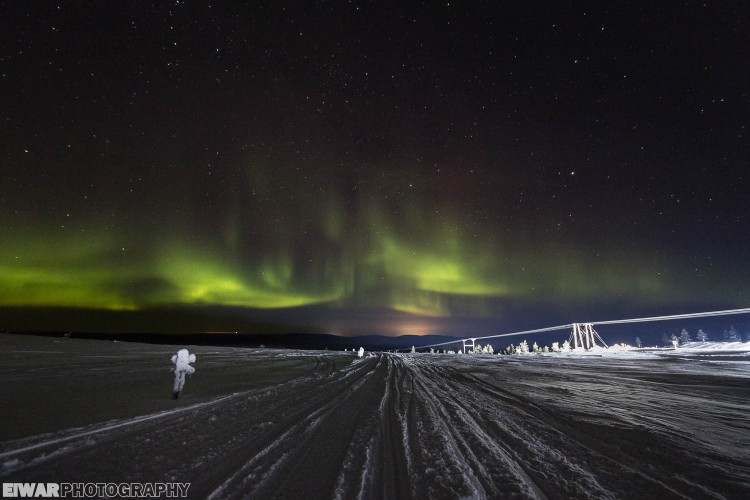 Then we moved north and west, and spent three nights in Giellajohka, a family-run estate by the road that leads to Karigasniemi. It was much more peaceful, much further from any city light, and, in the end, much more intense. 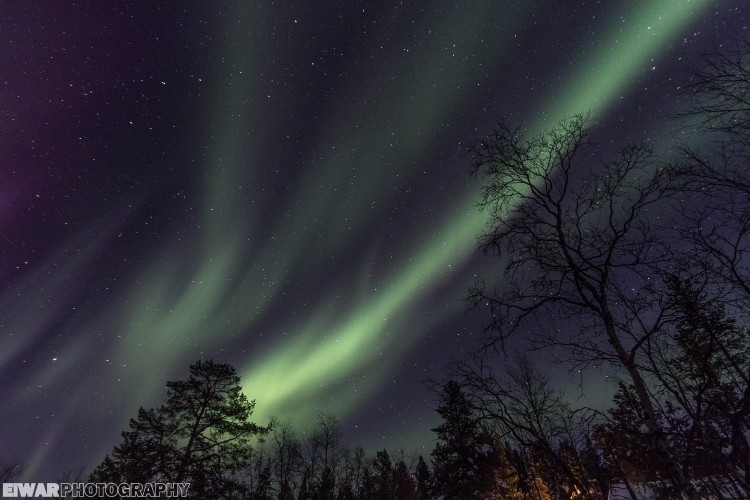 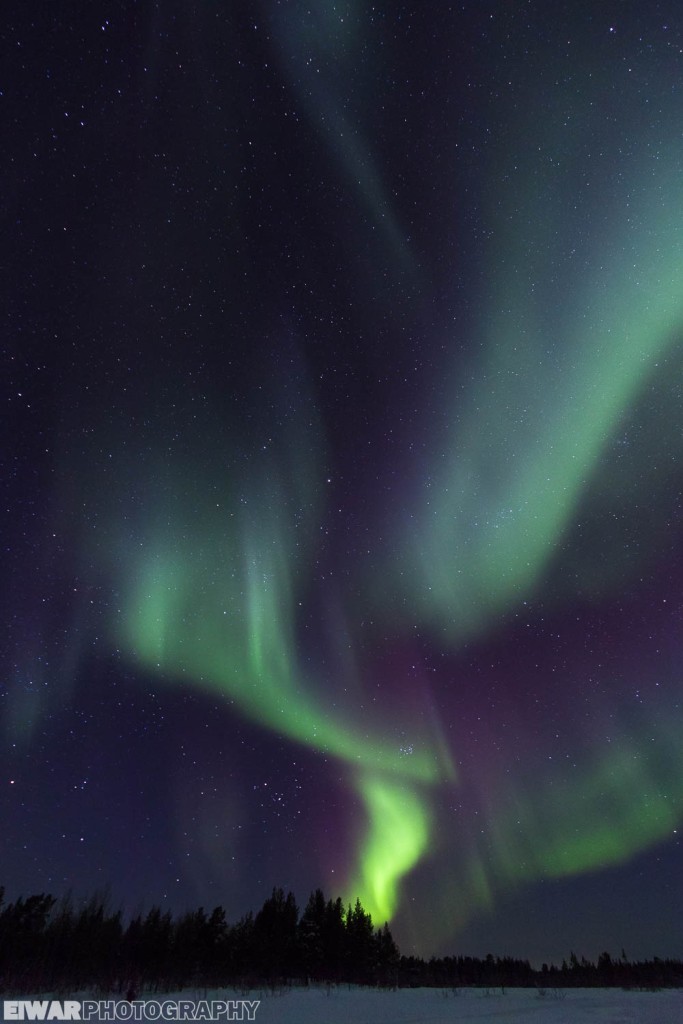 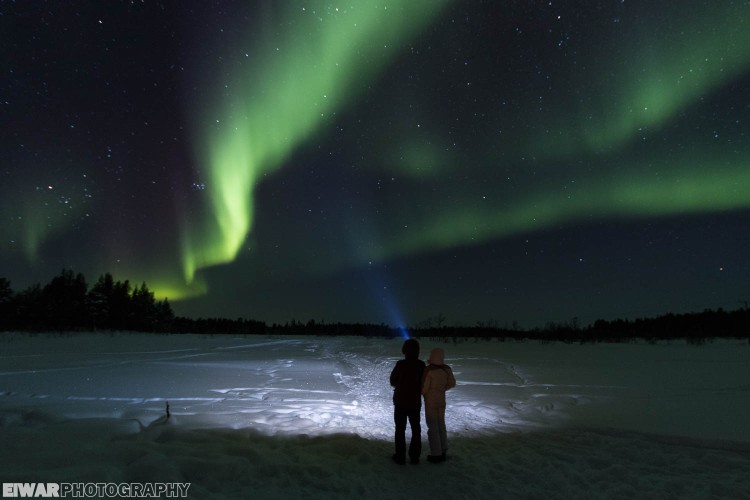 As mentioned, the lights didn’t look that brilliant when we saw them live. However, when snowshoeing over the frozen swamp, lights dancing under the stars wherever we looked, I felt tiny and overwhelmed. Actually, I felt very free. But, more important, I felt alive. 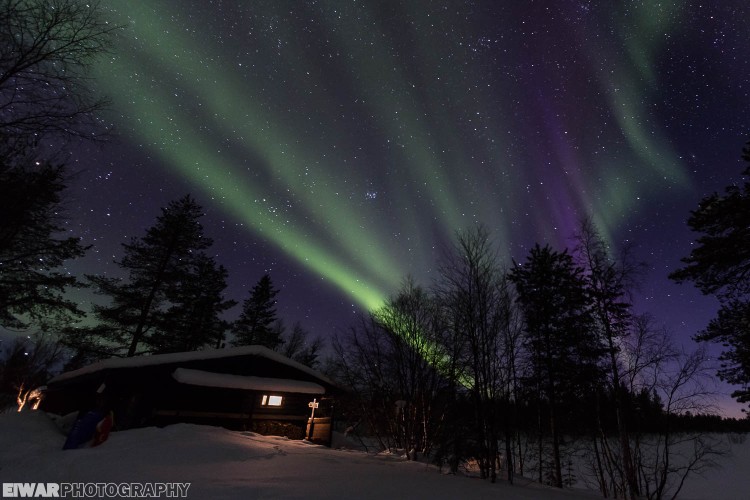 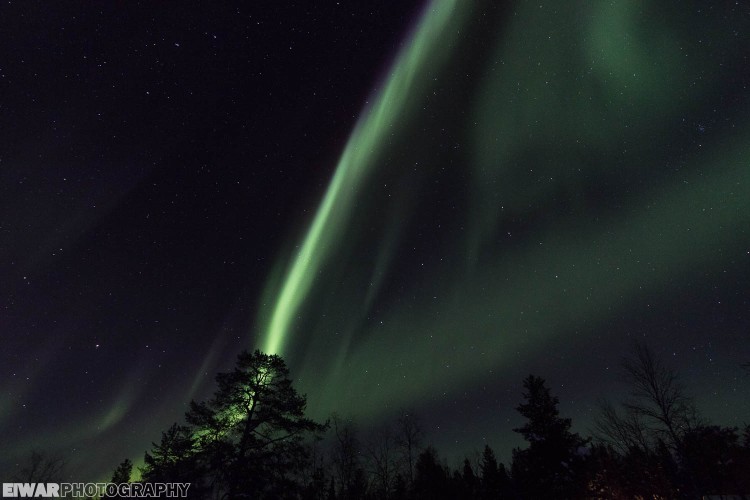 There is wonder in this world. Seek, and you shall find. And smile. 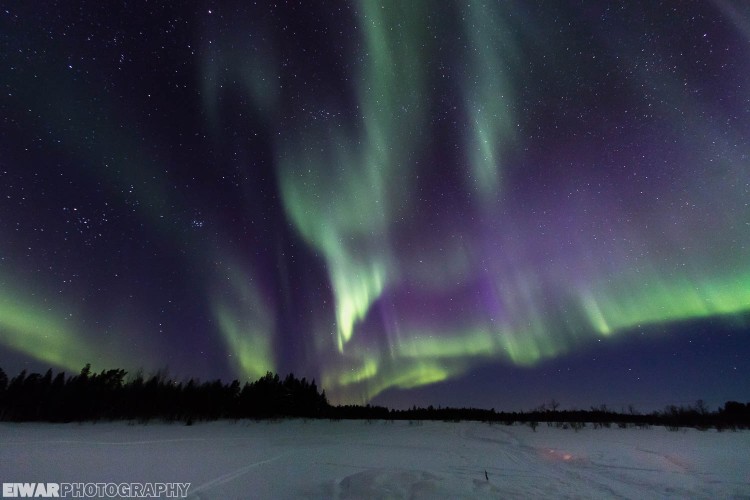 29 thoughts on “The greatest lie in the north”