We arrived in Vardø in the middle of the afternoon, and soon found our accommodation before heading out again for sunset. At that moment, we were at the very end of Norway, still far North but also further East than Saint-Petersburg or Istanbul (it’s easy at this latitude ;)). The small town lies on a island linked to the continent by a tunnel; Marci was really impressed to see such infrastructure in a remote location like this one.

Remains of Stone Age settlements have been found on the island; more recent, star-shaped fortifications (Vardøhus, the northernmost fortress in the world) dominate the area. The original castle was built in the 14th century, when Norway was in conflict with the Russian Republic of Novgorod, but this version was completed much later, in 1738. Of course the citadel doesn’t have any military significance nowadays, but the radars installed on the opposite hill may have one. These big balloons, called Globus II, are officially aimed at tracking space junk, but given their proximity with Russia, they have been told to be involved in US anti-missile systems, causing a certain controversy. 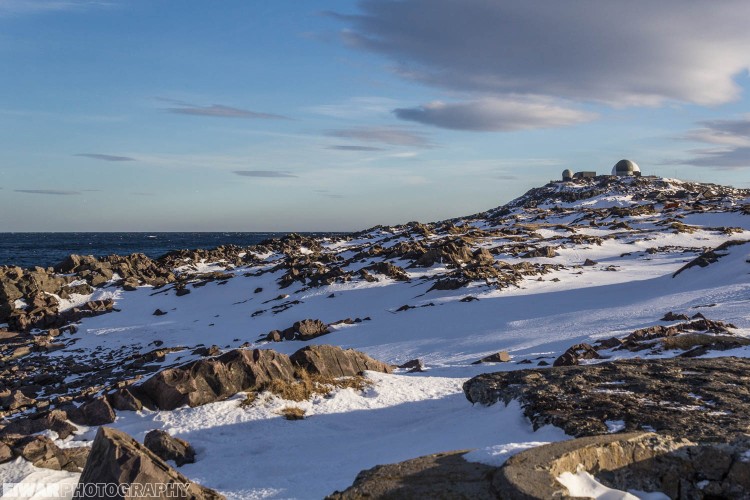 Of course this was none of our concerns. From the city center, we walked towards the west coast, carefully treading our path in the frozen, silent streets. Behind the church, we saw the Steilneset Memorial that honors the 91 souls burnt there for witchcraft between 1610 and 1663. 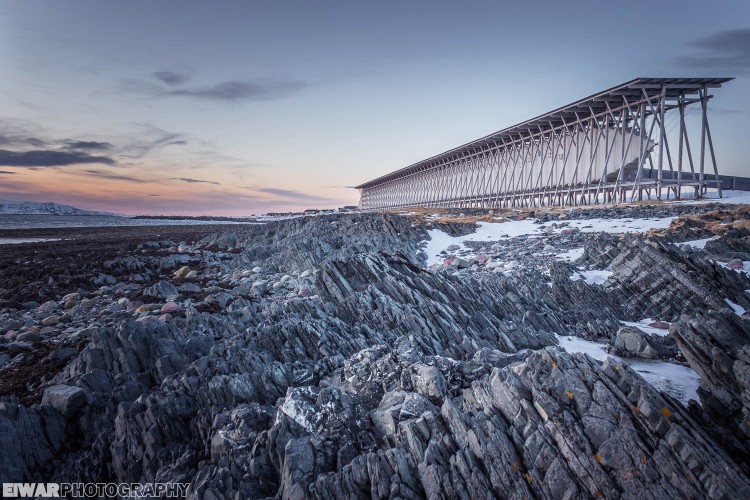 The first structure, designed by Swiss architect Peter Zumthor, is a long corridor suspended inside a wooden structure. The inside is only lit by lightbulbs hanging in front of narrow windows, and on the walls, the names of the victims are written, with a description of the accusations they faced. 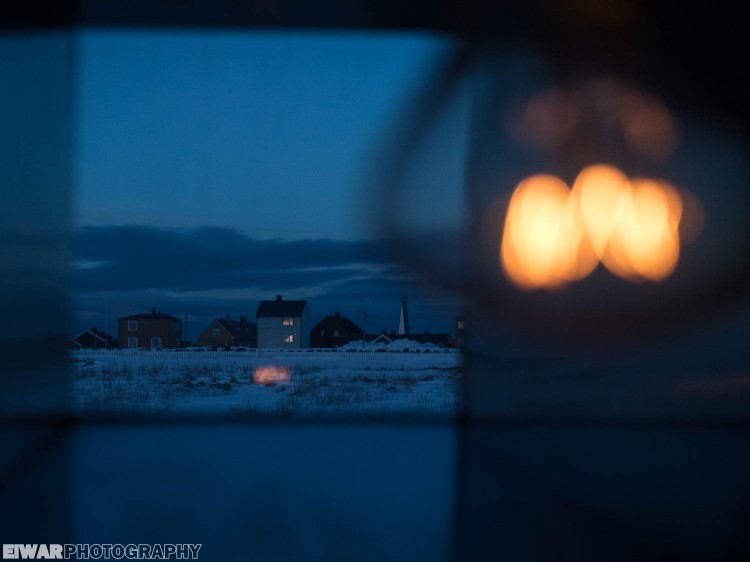 We were the only people in the vicinity, and as I walked down the passage, moving slowly in the wind like a suspension bridge, I could reflect on what atrocities human beings are willing to do to each other in the name of some grand ideal. It was an appalling reminder that, really, nothing ever changes.

The second structure, a smoked glass cube, hides a piece from French-American artist Louise Bourgeois. Inside a fireplace, a chair burns, and high up, seven mirrors look down on it, “like judges circling the condemned”. Moving. 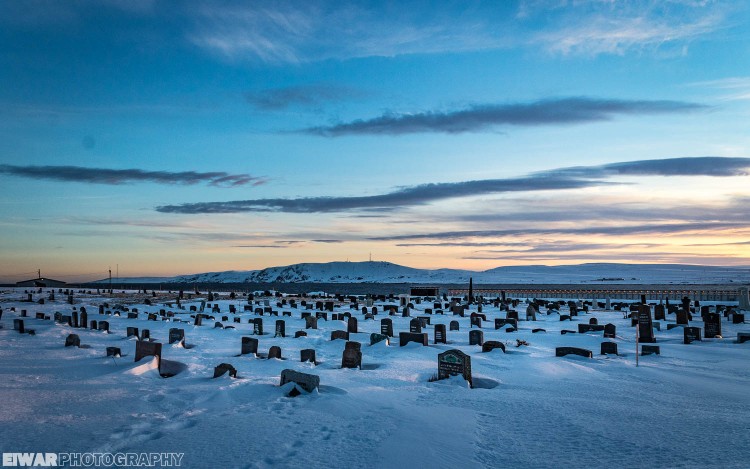 In the morning, I woke up for sunrise, leaving Marci to his sweet dreams. Walking along the docks, I measured how tied to the sea Vardø is. Since the beginning, its population had fluctuated with the fishing industry’s health. In 1850, the town started to expand thanks to the Pomor trade, a barter between the Pomors of Northwest Russia and the inhabitants of Northern Norway, trading Russian grain for Norwegian fish (one more topic to spend hours on Wikipedia!). It lasted until the Russian Revolution of 1917.

The island forms a natural port, and docks line both sides of it, with colorful houses behind. The warehouses are often covered in funny graffitis, celebrating fishing or the climate. 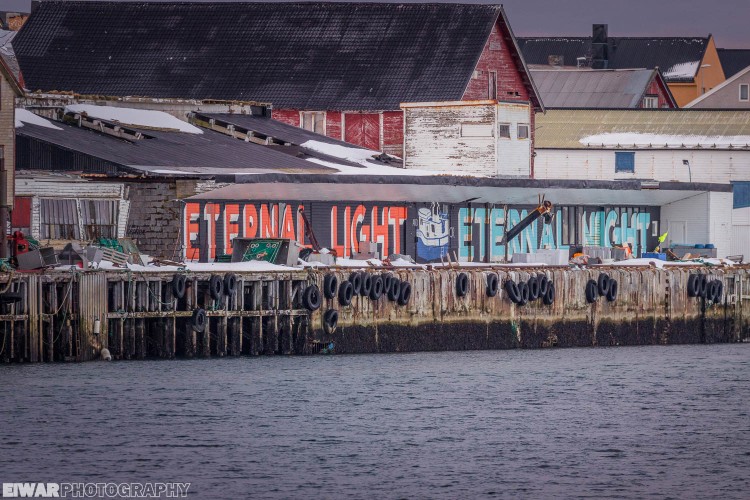 In the harbour, I observed eiders and Long-tailed ducks (Clangula hyemalis), but also the only Black guillemots (Cepphus grylle) of the trip. At the end of a pier, a comical pair of European shags (Phalacrocorax aristotelis) observed me approach.

We’re slowly getting to the end of the trip. The next article will be a bit different, then we’ll visit Hornøya and its 10,000-bird cliff, and finally we’ll drive back to Kirkenes. Stay tuned! 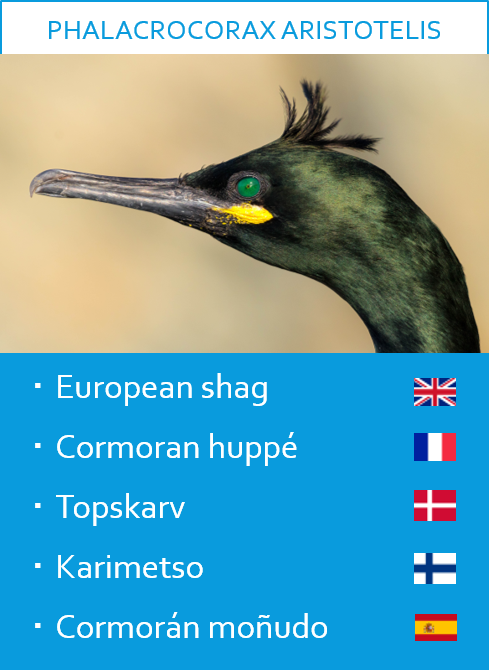