Kalveboderne is a body of water between the islands of Amager and Sjælland, in the south of Copenhagen. I’d biked along a few times when coming back from Vestamager, but I wanted to visit the other side also. All winter, I saw reports of Little grebes (Tachybaptus ruficollis) and Smews (Mergellus albellus) in the area. The evening promised to be sunny, so I set sail in the late afternoon, with the sunset in mind. Here is the map of my peregrinations.

When I arrived on site, I was greeted by the Airbus A380 from Emirates leaving the airport on its way to Dubai. What a monster! I need to go planespotting again…

In the water, ducks and grebes teemed: Little grebes, Great crested grebes (Podiceps cristatus), Mallards (Anas platyrhynchos), Wigeons (Anas penelope), Goosanders (Mergus merganser) were on a frantic search for food. Further away, there were also large flocks of Coots (Fulica atra), but no trace of the Smews.

As I walked, the sun came down, and the cold became more severe. The Smews were probably out of binoculars range. I was freezing, but I was determined to sea the sun go under the horizon, so I sat in front of the sea and waited. During my watch, I was surprised by a Common kingfisher (Alcedo atthis) dashing low over the water. 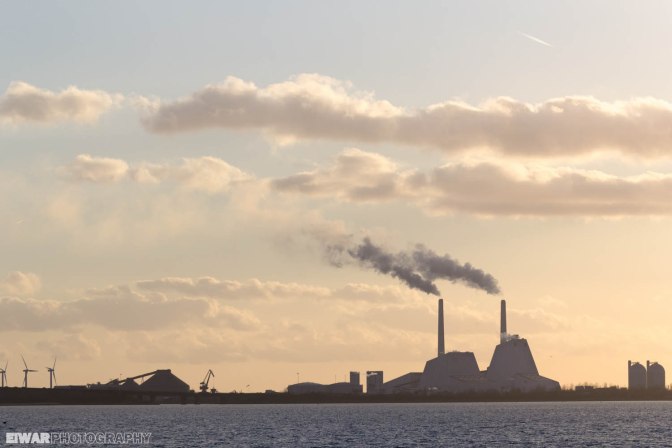 Slowly, the colors changed, and then the sun was gone. It was about time! That was not as good as a sunset in Helsinki, but still a nice start, Denmark, a nice start… 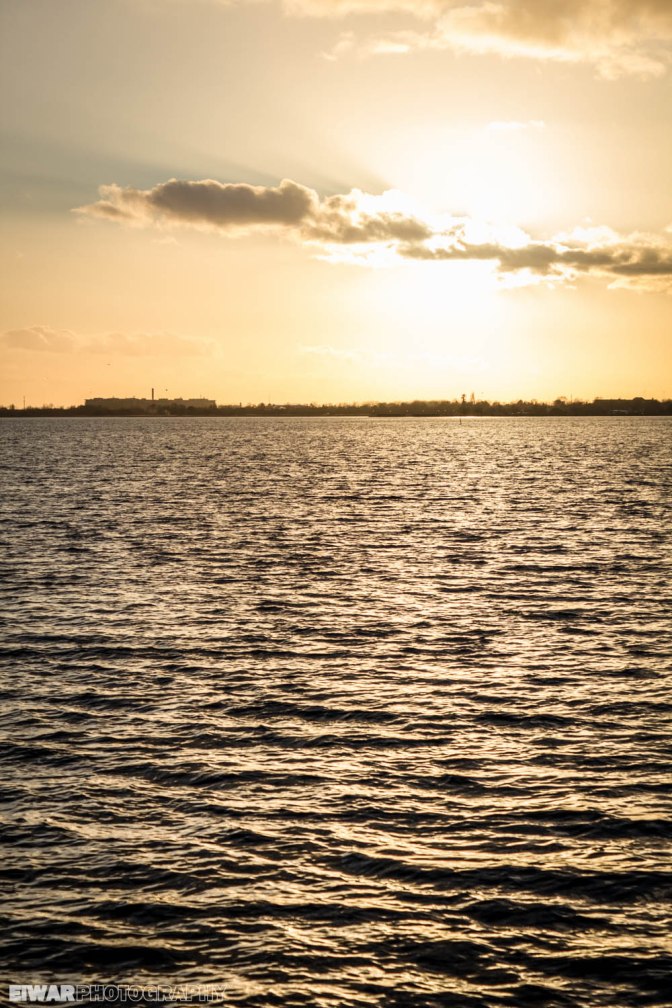 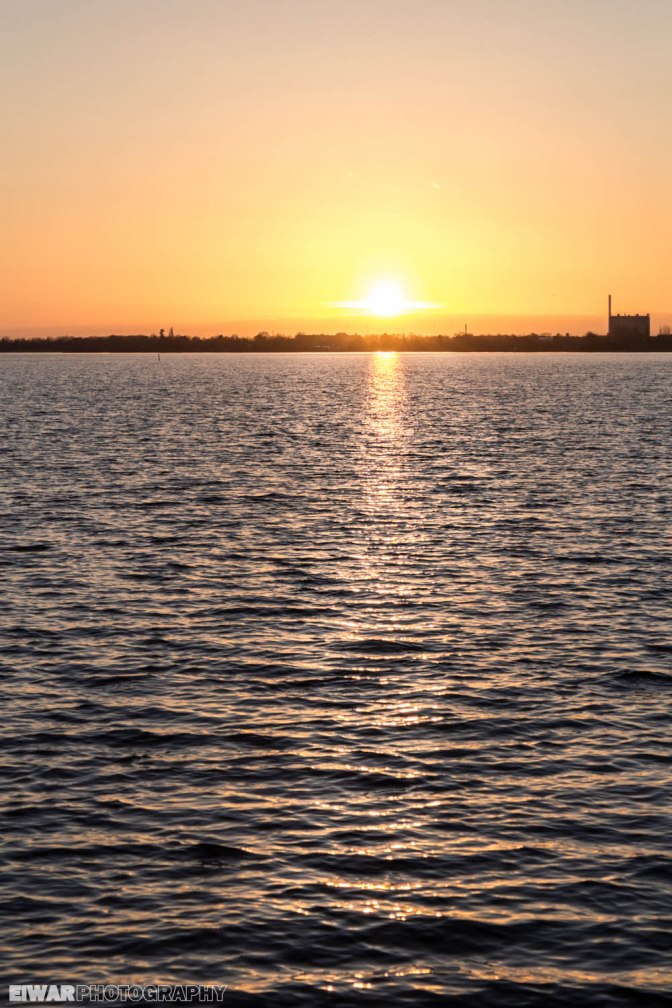 Blue hour inspiration struck me again while I crossed the railway, and I came back home with a click I’m very proud of 😉

8 thoughts on “An evening by the sea”