Have you ever seen a dipper? That’s a stunning bird, unique among the passerines for its underwater feeding habits. You wouldn’t expect such a small creature, which doesn’t even have webbed feet, to be able to swim with such ease. Its favourite hunting ground would be a fast-flowing stream, with rocks and branches on which it could stand, and many fishes and insect larvae dwelling in the shadows.

The White-throated dipper (Cinclus cinclus) is the only European species. It it a winter guest in Denmark, and it can be seen in Rådvad, along the creek called Mølleåen which crosses the north of Jægersborg Dyrehaven (that’s a lot of barbaric word, so maybe you want to take a look at the map 😉 ).
I was there in November, but couldn’t get a sight of the elusive bird. A DOF tour organized two weeks ago offered me a new chance, and I didn’t let it go. We were gifted with three dippers fishing in the river. Sometimes they just stood on the shore, bobbing endlessly on the spot, as if hesitating to dive. Then they would fly a short distance, and duck underwater (but these are not ducks, ok?). What happens after that is hidden from view, but the internet says that they use their powerful claws to hold on the rocks. They don’t walk on the ground though, they use their wings to “fly underwater”. Unique among birds, their bones are not hollow, but solid.

They also have conspicuous, intriguing white eyelids (but these are not nictitating membranes).

They would often shake their catch when surfacing, and swallow it quickly. Sometimes they would surface for a second, then go down again. That’s a challenging bird to shoot. The conditions were not really good, with the sun in front of me and the birds in the shadow of low-lying bushes. I caught countless water splashes, with sometimes a bird hiding in the middle of the frame.

When swimming at the surface of the stream, dippers lie very low, as if they were about to sink. They would often dip their head underwater too, which yields funny pictures to the lucky spotter.

This was the highlight of a beautiful morning in the forest, which started with a pair of Mute swans (Cygnus olor) banking in the morning light, and ended with a Tawny owl (Strix aluco).

I was obvisouly not satisfied with this set of pictures: too blurry, too noisy, too dark, I knew I had to do better. So I went again. I chose a sunny day, woke up at 5 and visited Taarbæk to witness the arrival of the sun. The sunrise was nice, but what I enjoyed the most was the blue hour, when everything was purple but the horizon slowly turned pink-orange. With everything around me still asleep, I watched the ships ride the sea, wondering what they held in their depthless bellies. Eternal solitude. 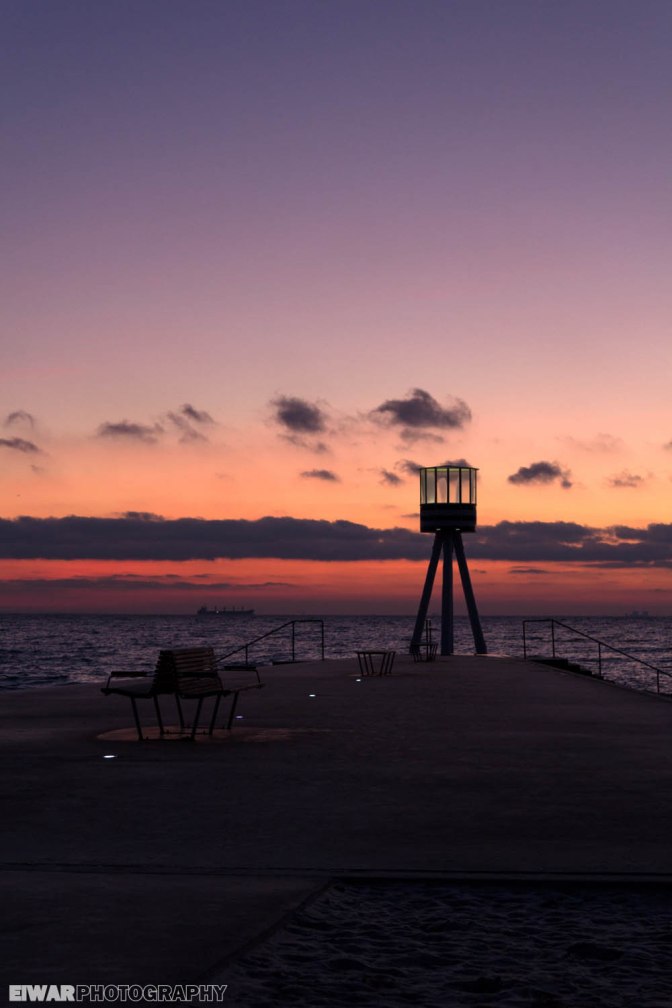 Then I aimed for the forest, making a stop below Eremitageslottet to say hello to the owl. I realized how much good light could do to a picture… much better than the previous one, isn’t it? I was closer, too.

The forest was filled with Great tits (Parus major) singing, chatting, teasing each other… spring is just around the corner. In Rådvad, I found only one dipper, but it offered me a great show nonetheless. I spent an hour in its company, before going back home, exhausted but delighted. 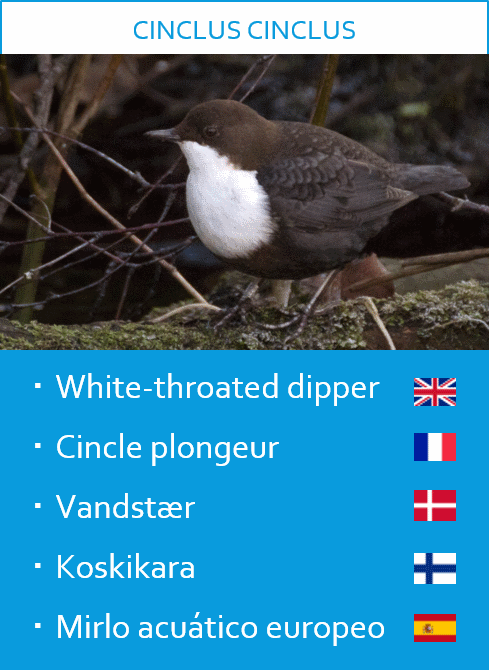 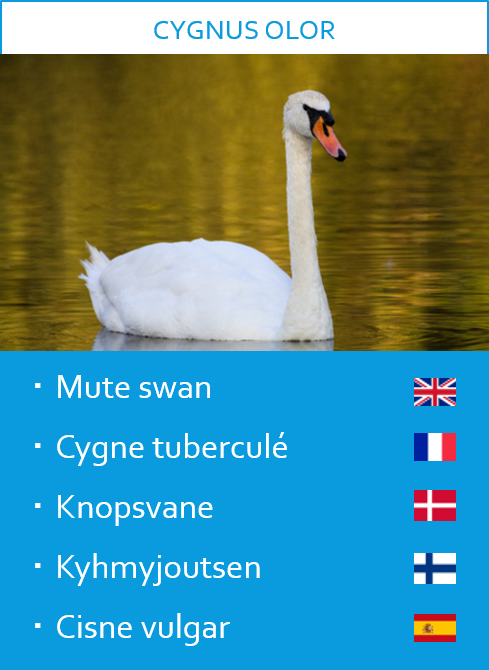 23 thoughts on “The Great Dipper Show”