Part One: No migrant in Hellebæk

After this photo-shoot by the sea, I moved on to Helsingør. This city, home to almost 50,000 souls, is the largest city in north Sjælland. Situated at the narrowest part of the Øresund strait, it is linked to its neighbour Helsinborg by the busiest ferry line in the world, known as the HH (Helsingør-Helsinborg) ferry line. There are more than 70 daily departures to Sweden, most of them operated by Scandlines (which also operates the ferry line between Rødby, in south Sjælland, and Puttgarden, in Germany. My brother and I used it on our way back home, this summer).

The city is well known for its castle, Kronborg, where Shakespeare’s Hamlet takes place. It is also a vibrant and colorful town, very pleasant to visit when it’s sunny (I cannot tell about cloudy days). 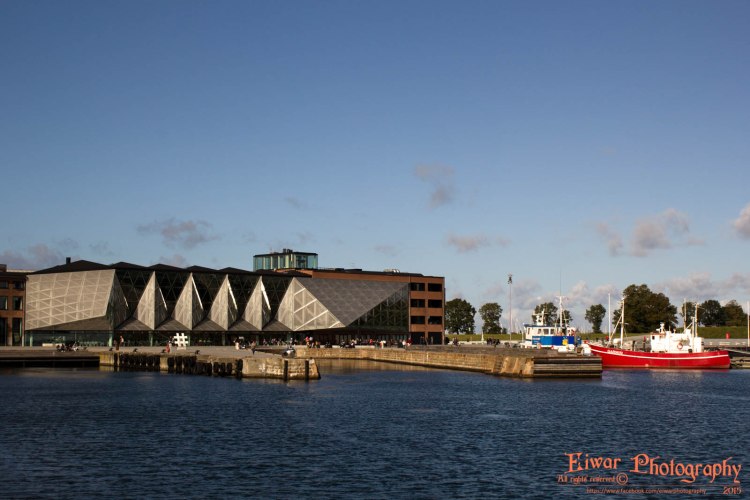 This futuristic building is part of a project seeking to revitalize the old harbour of Helsingør. Besides hosting a café, this house is home to a library ranked one of the “best library in Europe” in 2015, receiving 6 stars out of 6 (more info). It is so proud of this distinction that it edited a leaflet guiding you through the building. So yes, I visited a library! 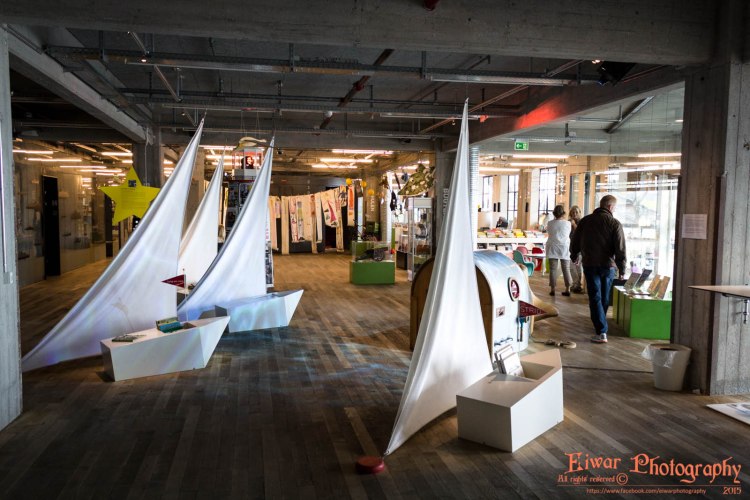 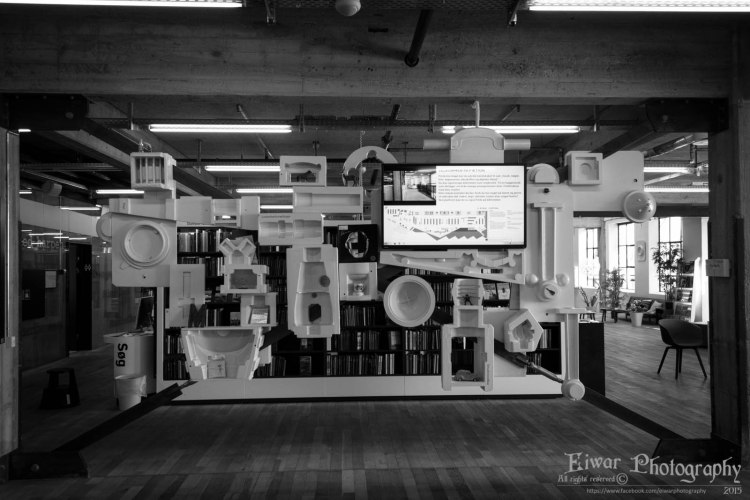 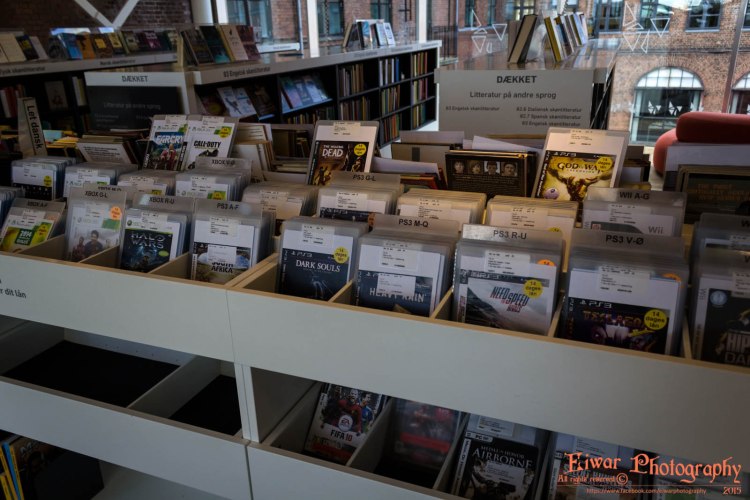 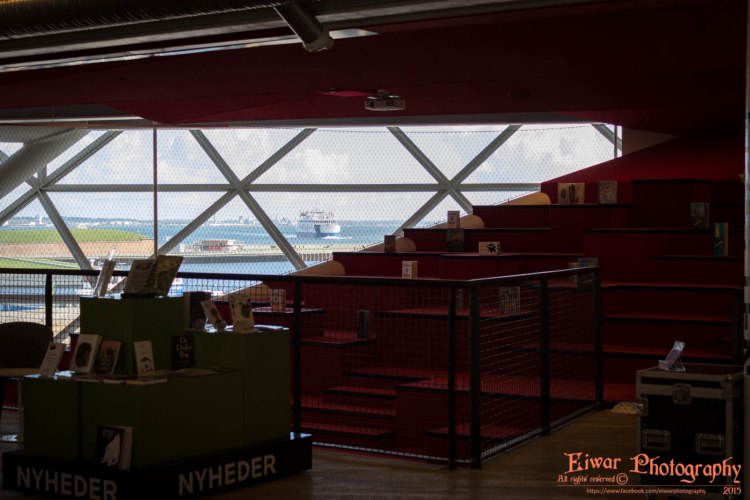 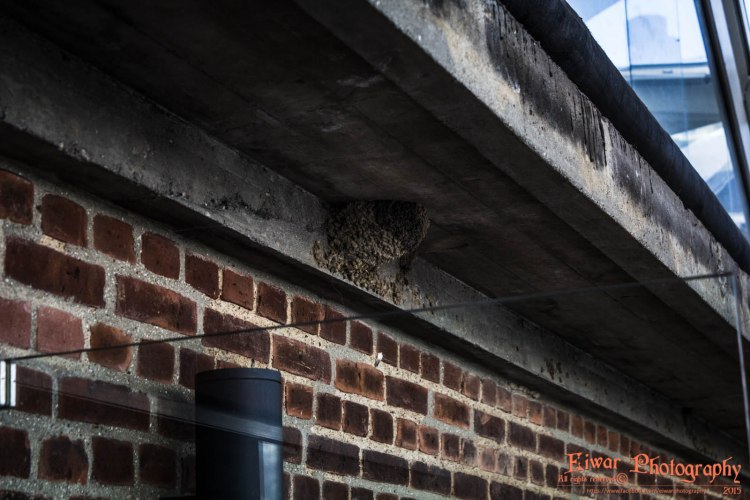 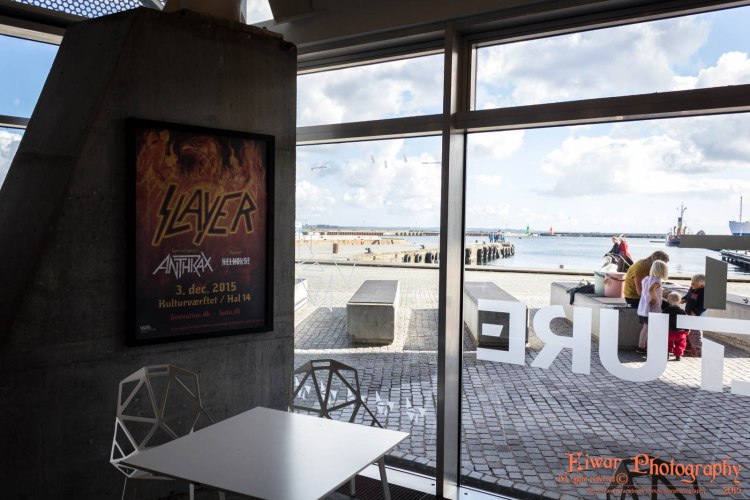 After this, I was so tired I just slept some time on a bench, in front of the stronghold. 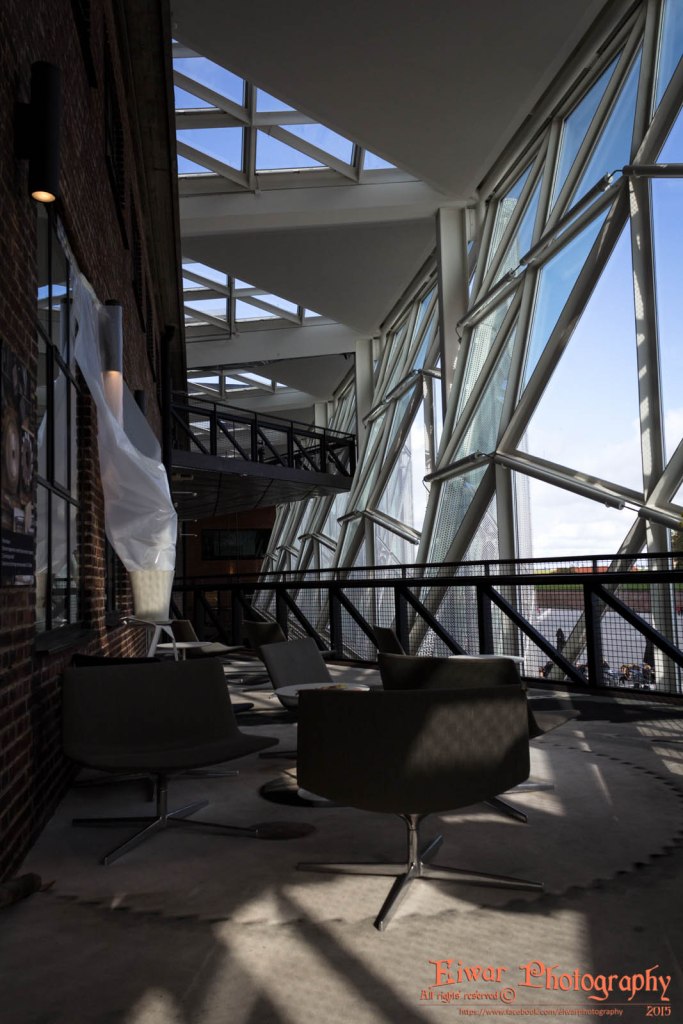 That’s not where I took my nap

As I said, it was sunny, and even though there were a lot of tourists, walking in the streets was quite pleasant. I brought back some interesting shots I’d like to share. 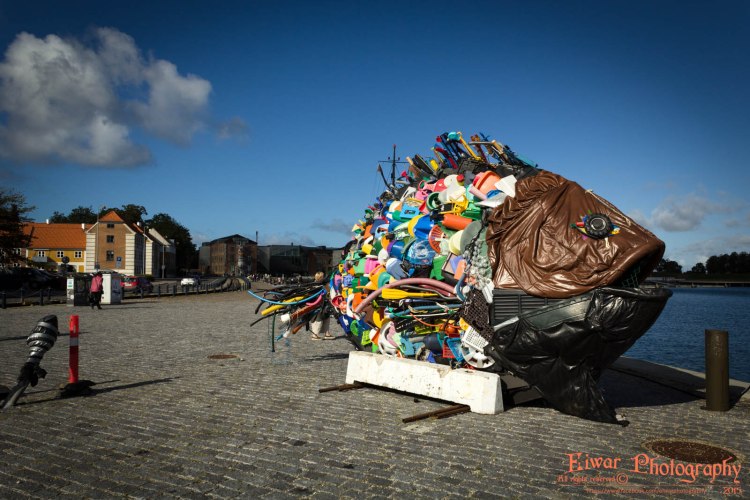 A sculpture made of garbage taken from the Øresund 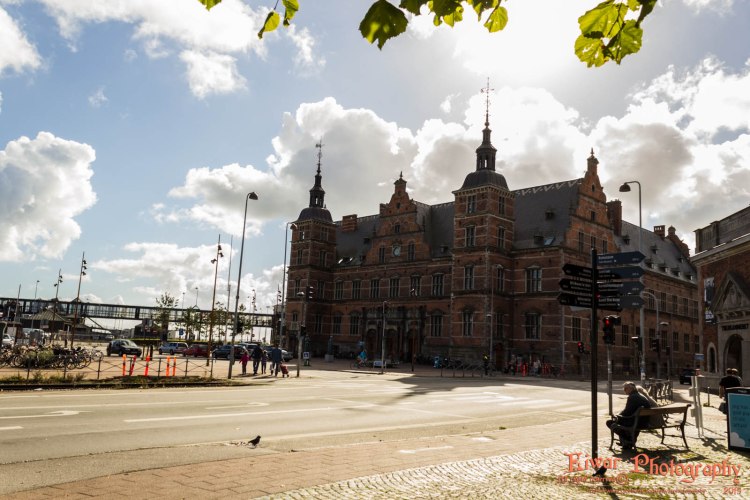 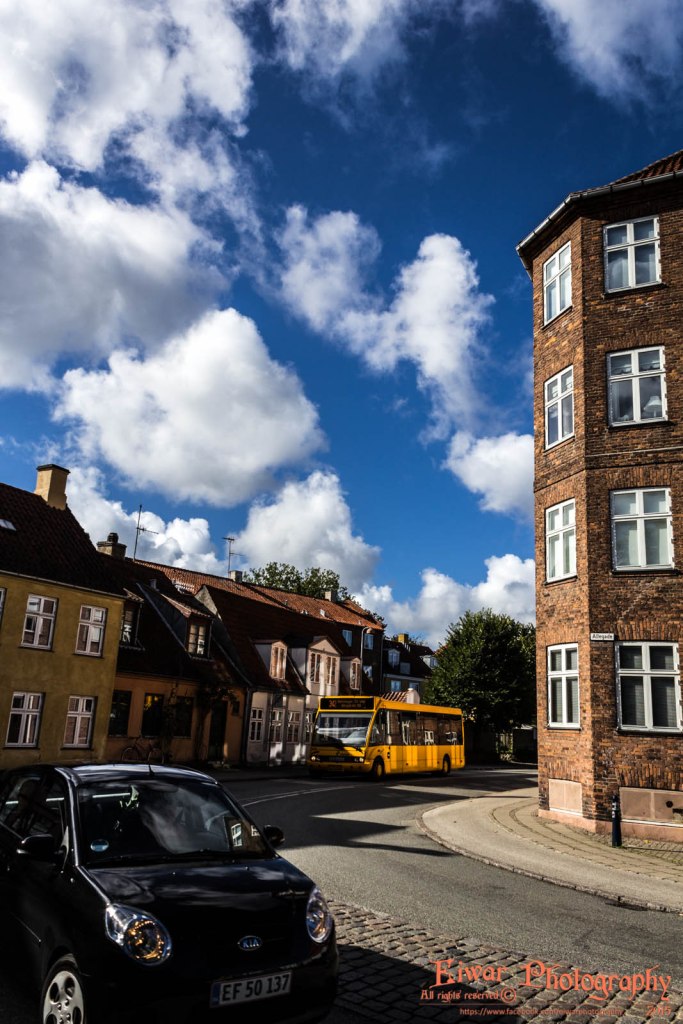 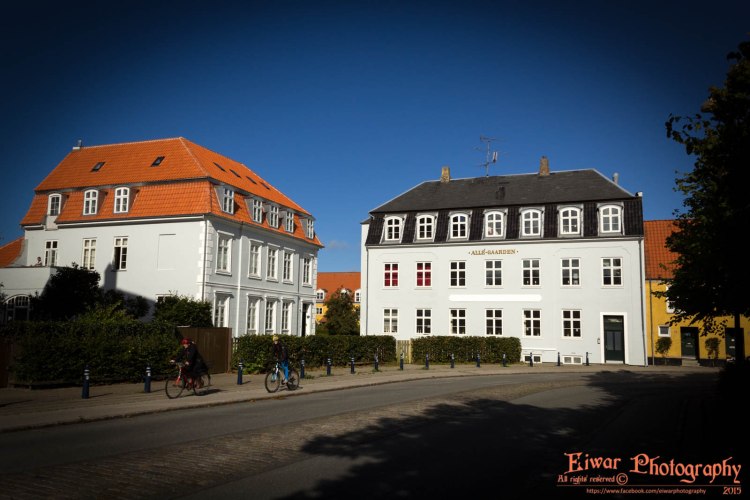 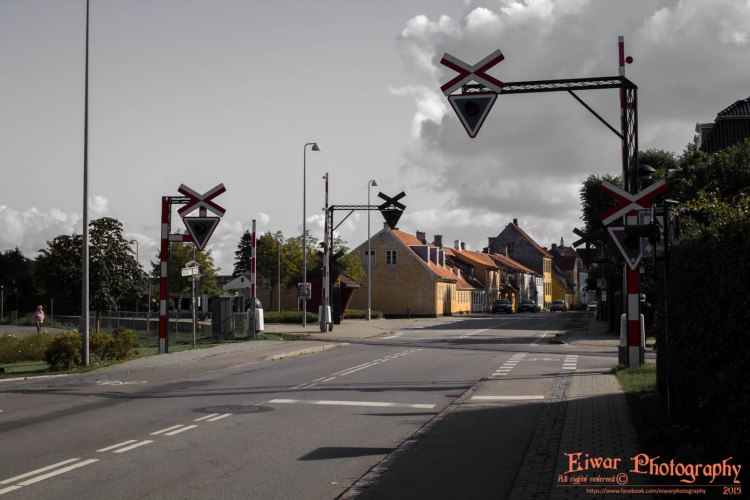 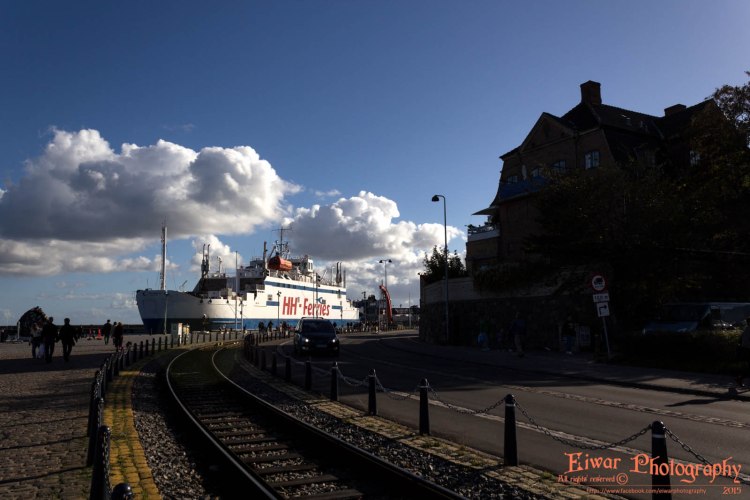 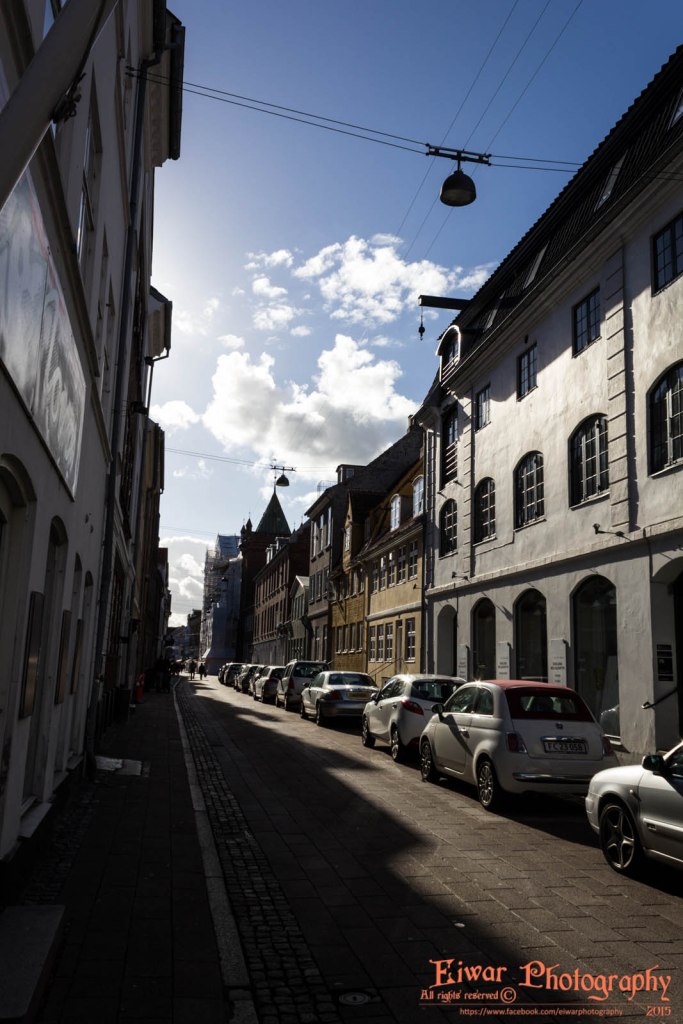 I left Helsingør at 4, after offering my bike a train ticket, and determined to come back, one day, to visit the castle and the maritime museum.