Terns are sea birds distributed worldwide, somehow looking like gulls but with more pointy wings and indented tails. As a consequence, they have a nickname in French that could be translated as “sea swallows”. 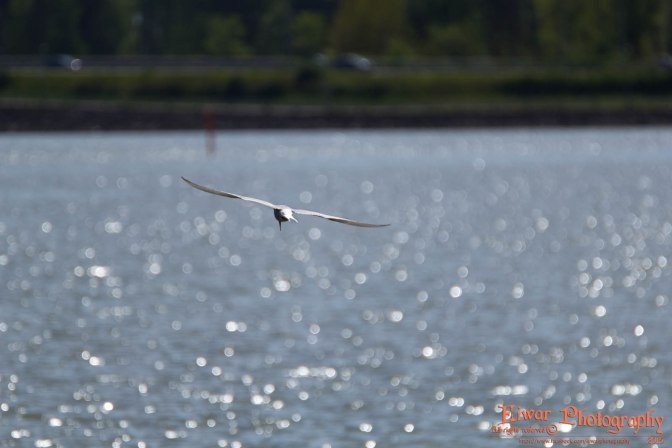 The Arctic tern (Sterna paradisaea) is maybe the most formidable species of tern. Indeed, it is the animal with the longest known migration path: it breeds in the north all around the world, and takes the air as soon as it’s done to fly to Antarctica. While seeing two summers in a year, birds from the Netherlands have been shown to travel approximately 90,000 km in the course of their non-breeding period. Even more impressive, this dangerous trip doesn’t prevent some Arctic terns from reaching 30 years of age.

One close relative to the species which is very common in Europe is the Common tern (Sterna hirundo). It can be tricky to distinguish one from the other, especially from the distance. Remember, the Arctic tern has short legs and bill, and they are both completely dark red, whereas the Common tern has a black tip at the point of the bill. In Helsinki, both species are present, but it seemed to me that the Arctic tern was more common.

Bonus: in Suomenlinna (now, you should know where this is), I met this kind and quiet guy perched on a pier railing. With my friend, we decided to improvise a photoshoot. We ended up with a few pics with flash.

The guy even faced the flash… it was an accommodating model 😉 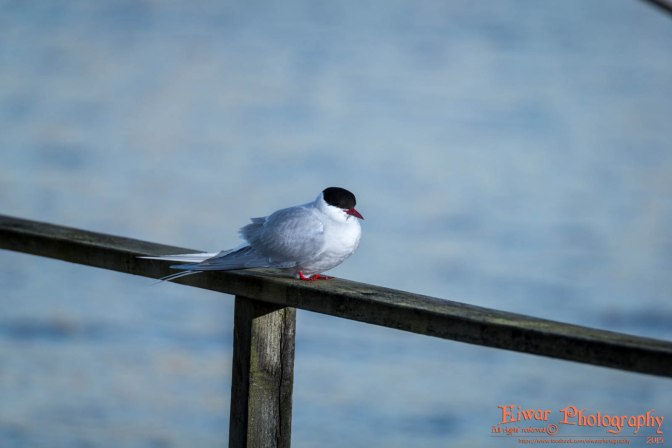 One thought on “FOCUS: Arctic tern”